It was his first public appearance since a military seizure of power that political sources say is aimed at ending his 37 years in office.

Wearing a blue and yellow academic gown and mortar board hat, the 93-year-old sat in large wooden chair at the front the hall. 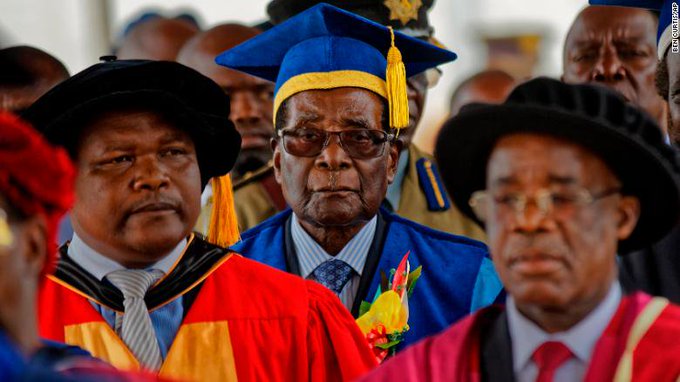 He was greeted by ululations from the crowd as he declared the ceremony open. 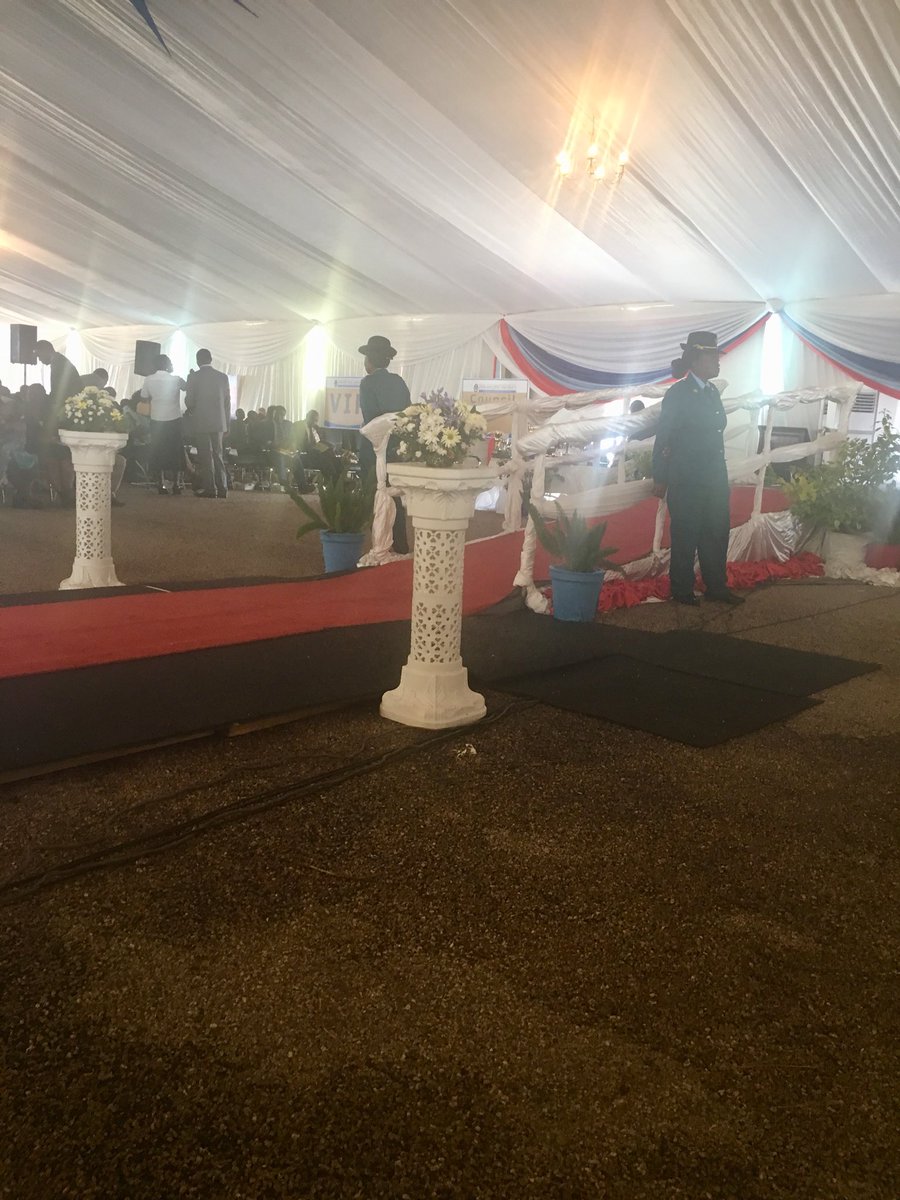