Harare’s Ward 41 Councilor, Charity Bango is livid over the continued destruction of wetlands in her ward. 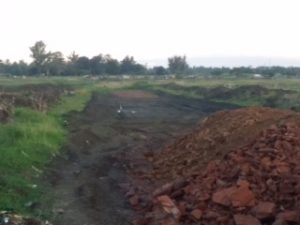 She bemoaned that council was paying a blind eye to the need to preserve wetlands which are important sources of water for Harare.

Wetlands are the major sources of water for Greater Harare after run off.

Without giving names, Bango hinted that it was disheartening that some councilors, who are supposed to take the lead on environmental protection, were the major culprits behind wetlands destruction. 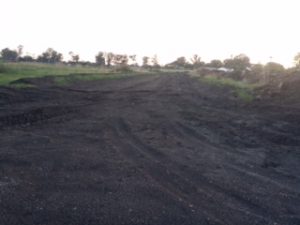 “I have come to realize that some councilors were allocated housing stands on the wetlands yet they are the ones that should lead by example as far as protection of the environment is concerned. We need to train councilors as well as council officials on the importance of these wetlands,” said Bango.

Currently, Ward 41 residents are battling to serve a wetland located in Ashbrittle which has been allocated to a private developer who is currently developing the area, probably for housing purposes.

A stream that passes through the wetland faces extinction in the event that the developments are allowed to continue.

A resident who spoke on condition of anonymity said numerous attempts to engage the Harare City Council as well as the Environmental Management Agency had failed to bear fruit.

“Personally, I believe that the problem is corruption and abuse of power because honestly, how can we have developments on wetlands when they are supposed to be preserved in their natural state. The responsible authorities know the importance of the wetlands but it is quite shocking that they are folding their arms while these water sources are being destroyed,” said the resident.

The Chairperson of the Harare City Council’s Environmental Management Committee, Councilor Herbert Gomba is on record saying it is not council’s policy to approve construction on wetlands.