Minister Kubayi-Ngubane cautioned offer only be made once the vetting process is concluded. 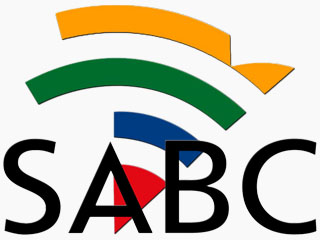 As the battle over who is the bona fide authority to appoint SABC CEO, COO and CFO rages on, it has been discovered the preferred COO candidate was born in Zimbabwe.

While communications minister Khensani Kubayi-Ngubane said she was not opposed to Maroleng’s selection, she reportedly cautioned that a conditional offer should have been granted to him only after vetting is done.

A Sunday publication reports that State Security Agency insiders revealed that they picked up during vetting Maroleng’s surname is Maroleni and that he is Zimbabwean.

City Press is reporting the SABC board wants the vetting done by the end of the week, so Maroleng can start his new job in February. It is understood Maroleng had been transparent to the interview panel about his citizenship status.

A source close to the recruitment process said Maroleng is a South African born in exile in Zimbabwe and later naturalised.

Meanwhie, Kubayi-Ngubane is expected to appear before the ANC top six officials tomorrow to explain developments at the SABC.

It has become convention for the ANC’s leaders to be the first to know about key appointments in the SABC. The announcement by the board that Maroleng will become the new COO took is understood to have surprised ANC.

SABC spokesperson Kaizer Kganyago said an appointment would only announced when everything had been done.

“The process is underway as we speak,” he said.- Citizen