The results of elections in Europe, most recently, in Italy - and to some extent, the United States (US) - have shown the steady rise in anti-establishment sentiments - whereby, people are rejecting mainstream politics, and opting for non-politicians to lead their countries. 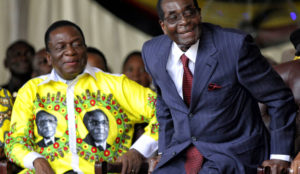