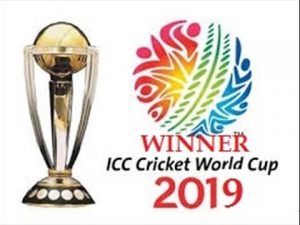 Together with Zimbabwe, they will battle it out for two slots at the 2019 ICC World Cup in England and Wales.

The matches will be played in Harare, Bulawayo and Kwekwe.

Addressing the teams at a reception on Sunday, President Emmerson Mnangagwa said the hosting of the tournament was important as it marked Zimbabwe’s full readmission into the world cricket arena, the Herald newspaper reported on Monday.

He said match-fixing, bribery, cheating and pre-determination of results in general could not go on unchecked as they demotivated deserving sportspersons.