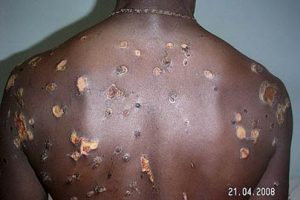 In the context of the momentous changes to the Zimbabwean polity, the predilection for violent political problem solving is examined. By reference to public data on political violence for the period 1998 to 2018, Zimbabwe is compared with four of its neighbours in SADC that share a common history of armed struggle; Angola, Mozambique, Namibia, South Africa, and Zimbabwe.