This is reference to an article that appeared in the Zimbabwe Independent on the 8th of June, 2018 under the headline " Makamba Gets US$11M from Telecel Exit Deal". 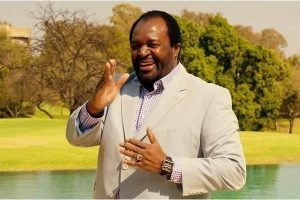 Also attached, is a signed letter from Carlton Consultants, being the Company Secretary for Empowerment Corporation, that states Jane Mutasa & James Makamba remain Directors of EC.