The resignation of Robert Mugabe in November last year has brought a glimmer of hope for credible elections on 30 July after the many miscarriages of justice in the last three elections. 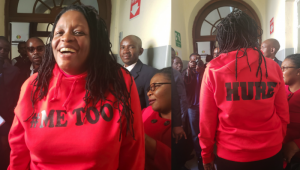