Harare — The independence of Zimbabwe’s judiciary is due to come into sharp focus as all eyes shift to the constitutional court, the highest court in the land, which now has to arbitrate in the disputed presidential results of the election held on July 30. 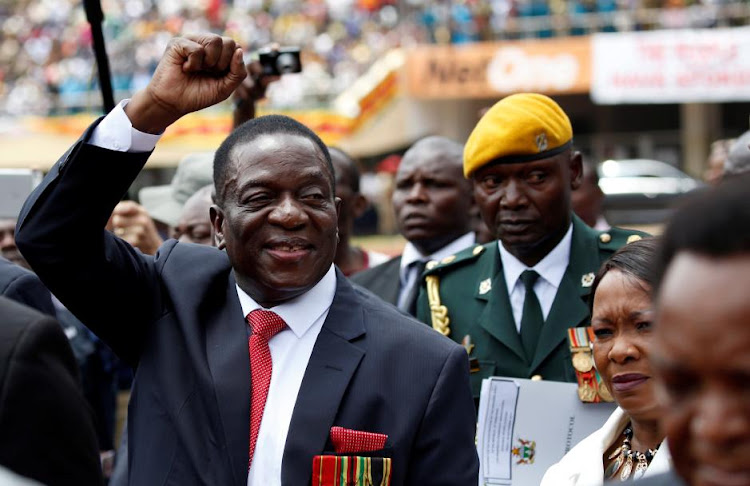 The registrar of the court is expected to set down the matter for determination within 14 days of the filing of the application. The court’s decision, which can be made within that time or any time thereafter, is final and cannot be contested any further.

A full bench of nine judges, including its head, Chief Justice Luke Malaba, is expected to make the ruling.

Piers Pigou, the Southern Africa director of the International Crisis Group, said the election challenge would be a test of the top court’s independence and quality. “The case will be a further test of the constitutional court’s independence and the quality of its legal argument. There are concerns of inherent bias towards Zanu-PF; these are not without foundation. A number of adverse rulings ahead of the polls compounded these.

“The relationship between many judges and Zanu-PF is blatantly obvious and it’s telling that there has not been a single successful election petition since 2000.

We are still waiting for the reasoning behind their decision against the MDC in 2002. As with the electoral commission, certain key aspects of Zimbabwe’s courts do not overwhelm one with confidence,” he said.

Still, the judiciary is widely seen as the last stop in resolving the latest political contest in the first election held after former president Robert Mugabe’s fall from power in November 2017.

The Zimbabwe Electoral Commission (ZEC) declared Mnangagwa winner of the election with 50.8% of votes and Nelson Chamisa the runner-up with 44.3% of votes.

Legal firm Veritas Zimbabwe said the constitutional court “can invalidate the election, in which case a fresh election must be held within 60 days, or make an order that it considers just and appropriate. This … could include a recount of votes, or order a run-off if the court finds that none of the candidates had 50%-plus-one vote threshold.”

“The case looks solid based on the facts at our disposal at this stage. We shall wait to see what the ZEC brings up by way of its defence,” Ngcukaitobi said.

Evidence included eyewitness accounts, videos of unsealed ballot boxes being taken to unknown locations and proof that V11 forms — posted outside a polling station to show the results when vote counting finishes — were manipulated.

The inauguration of Mnangagwa, initially scheduled for Sunday, was cancelled. At least 15 heads of state including President Cyril Ramaphosa, had confirmed attendance.

Zanu-PF said it had assembled its “legal dream team” of 12 lawyers to challenge the MDCA.

“We are confident of winning this case because the matters raised are political rather than legal,” said Paul Mangwana, Zanu-PF legal affairs secretary.