More than a million people are in need of food aid in Zimbabwe and the number could rise due to an increased likelihood of an El Nino event during the 2018-2019 rainy season in Southern Africa. 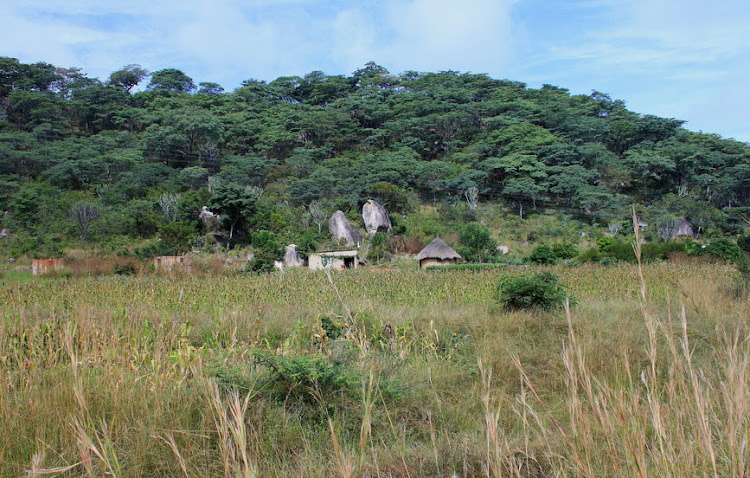 Famine Early Warning Systems (Fews)‚ a think tank on food insecurity operating in 34 countries‚ said in a report that the situation would be aggravated by low or poor agrarian activity and a bad economy‚ largely due to man-made and natural causes.

“Poor households are engaged in typical livelihood activities‚ though income from these activities is lower than normal. Crop sales are limited due to low production‚ and casual labour opportunities and labour rates are lower than normal due primarily to liquidity challenges‚” the report said.

During the run up to the July 30 elections‚ the governing party Zanu-PF resorted to vote buying‚ particularly in the poorest parts of the country such as Matabeleland North and South. Through a government budget‚ the party rolled out Command Livestock‚ a programme in which at least 30‚000 heifers were given to villagers.

Fews warned‚ however‚ that current conditions in the country did not favour livestock rearing.

“Livestock conditions in arid areas are declining as a result of poor pasture and water and it is expected income from livestock sales will be lower than normal‚” Fews said.

President Emmerson Mnangagwa‚ speaking at an agri-business forum in Harare on Wednesday‚ said food security was a core priority of the new dispensation and at least 2.2-million households would receive farming inputs ahead of the planting season. Most of them would be for food production.

“Government is targeting to provide inputs to about 1.8-million households for maize and sorghum and an additional 400‚000 households for cotton production. I encourage interested smallholding farmers to facilitate early planning for the season‚” he said.

However‚ these plans could go up in smoke because of an acute shortage of foreign currency. Justin Mpumalanga‚ the deputy chief secretary in the office of the president and cabinet‚ told delegates at the agri-business forum that all command projects solely depend on the availability of foreign currency because farming inputs and implementations were imported.

The Zimbabwe Vulnerability Assessment Committee estimated that 4.1-million people (42% of the rural population) were food insecure during the period from January to March 2017. Most of the affected population received food aid from aid organisations. The situation provided fertile ground for vote buying through the command agriculture initiative ahead of the recently held general elections.