‘I know it is a shock to people, but we do need austerity now,’ says the country’s finance minister 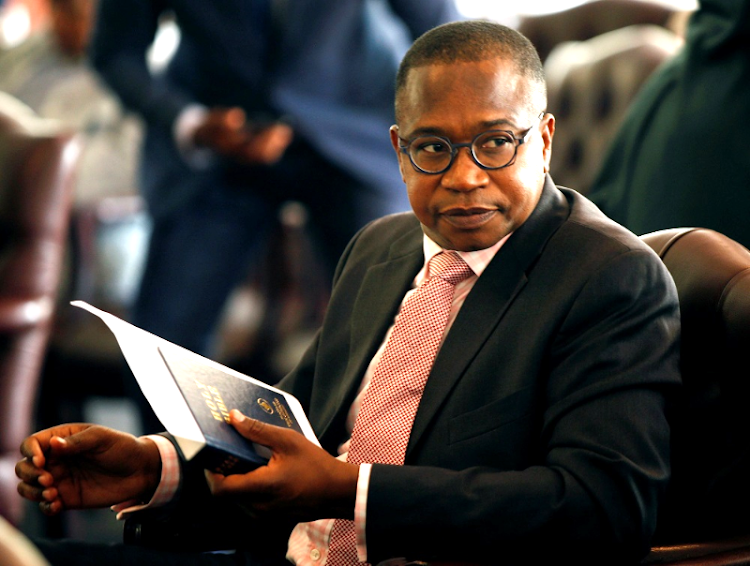 Zimbabwe will have to undergo a painful process in the next two years to experience economic growth, the country’s finance minister Mthuli Ncube said on Friday, pledging to implement austerity measures to get the crippled economy back on its feet.

His comments came after he announced new measures on Monday, including subtle re-introduction of the local currency and a steep hike in taxes — which will lead to a rise in the cost of living, a loss in savings, as well as shortages of basic commodities. These were all characteristics of the 2008 economic implosion that left the country with a record high inflation rate of about 89 sextillion percent.

Irked by Monday’s pronouncements, the largest labour movement the Zimbabwe Congress of Trade Unions (ZCTU) and other groups threatened protests, while there was anxiety among citizens, many of whom consider relocating to SA as an option in the event of a crisis.

Presenting the transitional stabilisation programme (TSP), an economic blueprint which he plans to implement until 2020, Ncube said he was faced with a “bleeding economy”.

“We cannot do this without pain; my view is that the more pain we take at the beginning, the first year or two, after that we will stabilise our micro-economy, and after we will all be happy that we took the pain together as a nation, and we go forward.”

Ncube, a former head of the Wits Business School and an Oxford professor, justified the steep rise in tax, saying it was a common trend in other African countries. “People do not realise that they are indirectly paying for the economic challenges we face. All we are doing is fixing it together, and we need some sacrifices to do that.

“The economy has been informalised, so measures that were effective before in broadening the tax base are no longer effective. We need to come up with new measures for that and this is one such measure. That is the norm. I know it is a shock to people, but we do need austerity now. We need to fix our country together.”

Since his appointment last month, there has been scepticism that Ncube would get support from Zanu-PF’s government, which is tainted by a history of systemic corruption and ruinous policies. Ncube, however, promised to tackle corruption head on, adding that government will cut its expenditure in various ways, including laying off some workers.

Ncube’s permanent secretary George Guvamatanga said the government was considering stopping the purchase of luxury vehicles for officials. “We have been pushing back, as treasury, on anything we believe to be unjustified expenditure. I have made a proposal that out of this new tax we are collecting, we ring-fence a certain portion of that money.”

Ncube said he would be in Bali, Indonesia next week to continue negotiations with international creditors over Zimbabwe’s external debt, which stands at more than $7bn.