The Zimbabwean government has been drawn into the development of the Makhado-Musina Special Economic Zone (SEZ) in Limpopo to supply water to the now controversial multi-billion rand project. 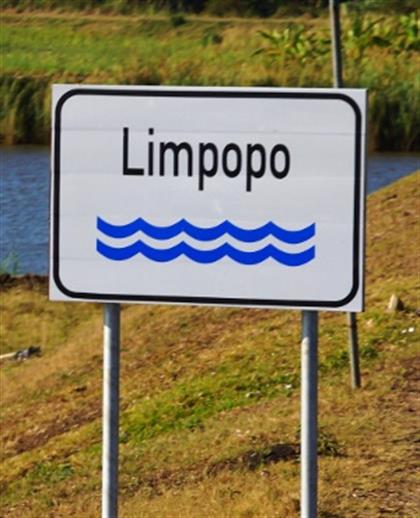 According to MEC for Economic Development and Environmental Affairs, Seaparo Sekoati, the move was motivated by a fact that the Makhado-Musina is a dry and water-scarce area and the supply of bulk water to the SEZ may be a huge challenge.

The area borders Zimbabwe to the north.

“Zimbabwe is keen to provide water to the SEZ,” Sekoati said on Thursday after the provincial cabinet meeting. He, however, did not provide much detail on Zimbabwe’s involvement.

It is known that China also has billions of rand of investments in Zimbabwe.

Sekoati blasted the DA for making allegations that the project was shrouded in secrecy, describing the party’s stance as “putting a cart before the horse”.

A week ago, DA leader, Mmusi Maimane, submitted a memorandum to the Limpopo Economic Development Agency (LEDA) in Polokwane demanding transparency in the development of the much-anticipated SEZ.

LEDA, which is a lead implementing agent, has a 51% stake in the project in which nine Chinese companies will invest R145bn.

In the memorandum, the DA demanded, amongst others, that it be made public the terms and conditions of the investment, the plan to build a new power station at the SEZ area despite it not appearing in the country’s IRP and the details of the local beneficiation around the project.

The DA also wanted to know how the contracts were signed before any of the Environmental Impact Assessments (EIA’s) were concluded.

However, Sekoati said, “We have been very much open about the project unless people in charge are not reporting all to the legislature.

“We are compiling a set of skills to ensure we are training people and not preparing passive people. We’ve learnt our lessons from the [construction of] Lephalale power station. As much as we are implementing the project, this is a national project and people from other provinces will be coming in.”

He said given examples from other countries such as Korea, the project may take up to five years to be fully functional.

“It’s not something that you wake up tomorrow and say it is running. If you look at Musina, you need a power station. The EIA (Environmental Impact Assessment) is the one that’s taking too long to be completed.”

He said the government will provide all the bulk infrastructure needed and the Chinese companies will only set-up their buildings.