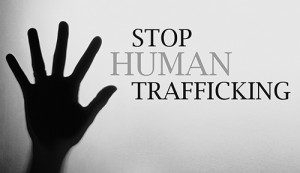 This year, marks the 70th year anniversary of the UDHR, and as we celebrate this milestone and commemorates this day we remind ourselves of the basic principles of justice, equality, non-discrimination, inclusion and respect for the inalienable rights which every human being is inherently entitled to.  As ZLHR and the Forum commemorate this global expression of human rights and fundamental freedoms, we embrace the theme for this year #StandUPForHumanRights and reaffirm our commitment to fighting impunity and standing up for those who are unable to stand up for themselves.

We note, with concern that despite its membership of the United Nations and the ratification of several human rights treaties, human rights continue to be under threat in Zimbabwe.  Citizens are confronted with violations of the right to education, right to health care and the right to property.  Protections against torture, inhuman and degrading treatment, and arbitrary evictions are routinely disregarded. Environmental rights which are crucial for the wellbeing of the next generation of Zimbabweans are trampled upon and children, the disabled and women continue to face a second class existence despite commitments made to accord them full and equal dignity.

Despite their crucial role in enhancing transparency, good governance and accountability, civil society organisations continue to be vilified and treated with suspicion by the government, and many human rights defenders have faced reprisals for their role in standing up for the rights of others.