Six women tell the BBC they were raped by security forces as part of a government crackdown. 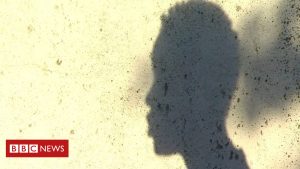 The government in Zimbabwe is continuing its crackdown following recent protests against a 150% fuel tax increase.

The BBC’s Andrew Harding has spoken to victims of sexual and violent assault at the hands of the security services.

Information Minister Monica Mutsvangwa says the government does not condone such behaviour and has urged women to report cases of alleged rape to the police.