The leader of the Zimbabwe opposition Movement for Democratic Change (MDC), Nelson Chamisa, who snubbed President Emmerson Mnangagwa's inaugural dialogue at State House on 6 February, says he is ready to meet the Zanu PF leader provided “the churches” take a mediation role in bringing them to the table. 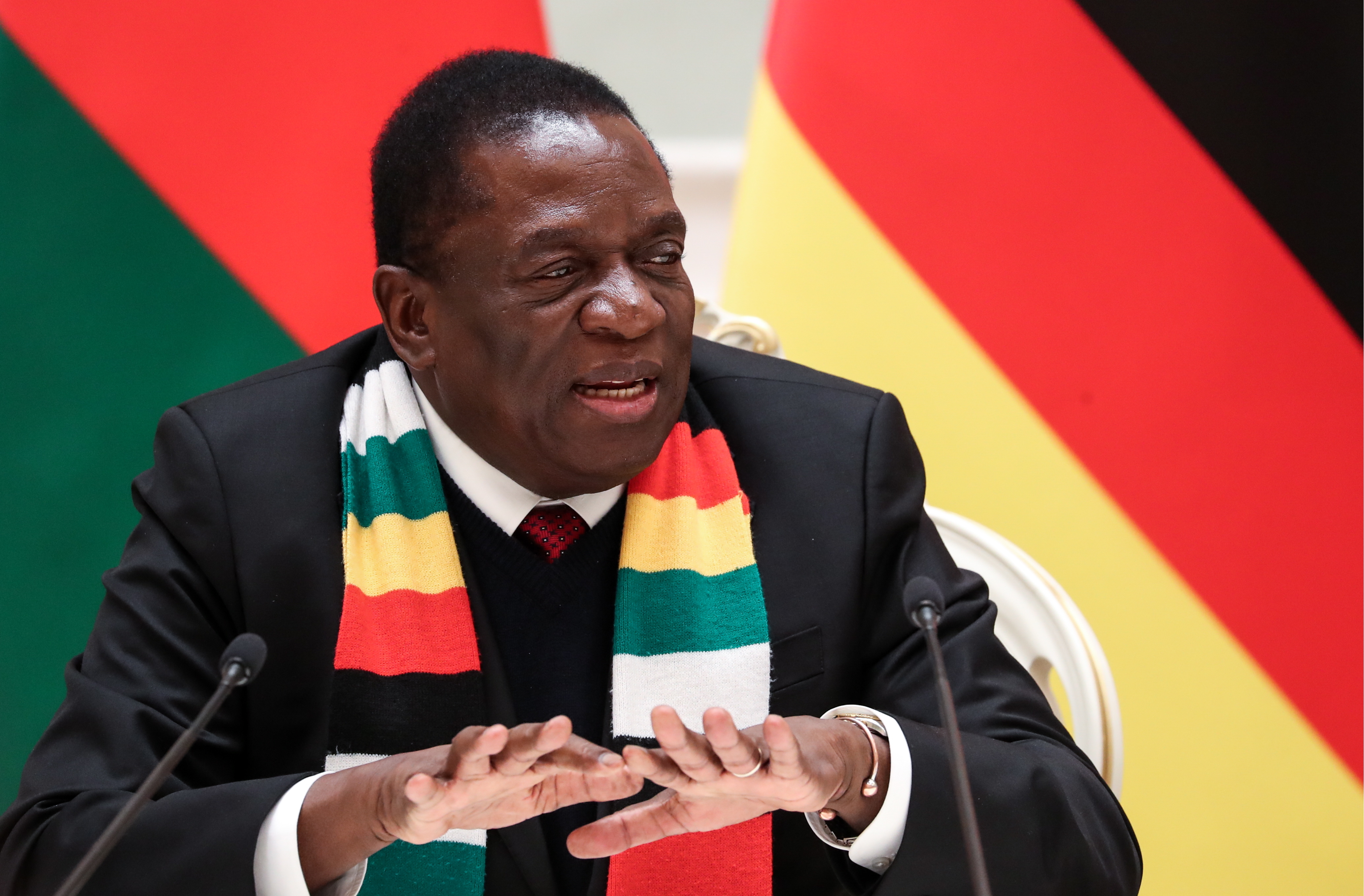 The leader of the Zimbabwe opposition Movement for Democratic Change (MDC), Nelson Chamisa, who snubbed President Emmerson Mnangagwa’s inaugural dialogue at State House on 6 February, says he is ready to meet the Zanu PF leader provided “the churches” take a mediation role in bringing them to the table.

On 7 February, Mnangagwa failed to attend the launch of a “National Dialogue Process” organised by the Zimbabwe Council of Churches, together with the Zimbabwe Catholic Bishops’ Conference (ZCBC) and others, to broker dialogue between himself and Chamisa. The council had invited political leaders to a national prayer meeting over the political and economic crisis in the country.

At that meeting Chamisa called for a “credible, neutral, and recognisable” mediator to present a plan for negotiations with Mnangagwa.

“The church in this case is the appropriate convener, and we will be ready anytime” Chamisa, who himself is a former church pastor, said. He also urged the release of political prisoners and withdrawal of the military from the streets if dialogue was to be achieved.

Although absent, Mnangagwa sent a message applauding the churches for attempting mediation.

While the meeting was targeted at political leaders, government officials, the judiciary and justice sector officials and various sector leaders, Fr Chiromba said the “intention is that this whole process will cascade to the grassroots.”

The general secretary of the Zimbabwe Council of Churches (ZCC), the Revd Dr Kenneth Mtata, told the meeting: “At the moment in Zimbabwe, the Church is the only source of hope of finding a peaceful solution.”

“I want to say to Zimbabweans: ‘We can overcome fear, and God can move us to the next step of forgiveness.’ There is something miraculous that happens when fear is overcome, when forgiveness is achieved — a new type of fellowship emerges,” he continued.

The meeting follows a brutal crackdown by security forces in response to civilian unrest and protests last after fuel prices more than doubled over night.

In a report released on 6 February, the Zimbabwe Human Rights NGO Forum said that over the past three weeks they had documented at least 1803 violations of human rights, all of which implicated the Zimbabwe National Army (ZNA), the Zimbabwe Republic Police (ZRP). To date, the forum reports, the violations include at least 17 extra-judicial killings, 17 cases of rape or other violations of a sexual nature, 26 abductions, 61 displacements, 81 assaults consistent with gunshot attacks, at least 586 assaults and torture, inhuman and degrading treatment including dog bites, 954 arrests and detention (including dragnet arrests), among other violations.

According to leaked Zanu-PF briefing papers, the ruling party has said the opposition party and rogue NGOs are behind the violence. The document, seen by the Guardian, also says that the security forces response to the January protests was “proportional to the threat posed” and suggests that the subsequent reports of abuses are aimed at prompting western intervention in Zimbabwe.

Harriet Baldwin, the UK’s Africa minister, last week told the House of Commons international development committee that the UK would not support Zimbabwe’s bid to be readmitted to the Commonwealth.

“As of today, the UK would not be able to support this application because we don’t believe that the kinds of human rights violations that we are seeing from security forces in Zimbabwe are the kind of behaviour that you would expect to see from a Commonwealth country,” said Baldwin.

Former President Robert Mugabe pulled Zimbabwe out of the commonwealth in 2003, after commonwealth leaders said they would suspend the country from the bloc indefinitely until it complied with demands to restore democracy and the rule of law.

The Southern African Development Community (SADC) said on 12 February that it supported the Zimbabwean government and its people and called on the international community to unconditionally lift all sanctions imposed on the country.