Hard hit by the economic collapse under President Emmerson Mnangagwa, Zimbabwean citizens are searching for ways to leave the country in search of opportunities abroad. 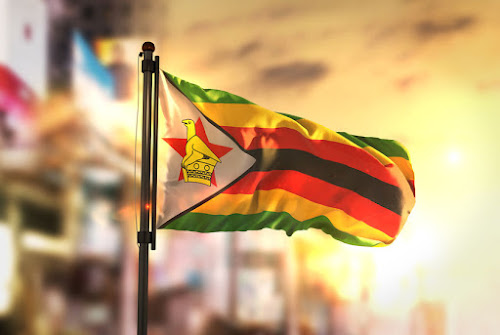 It is a reversal of the public mood of just 16 months ago, when the fall of former ruler Robert Mugabe in November 2017 was met with jubilation. Citizens living abroad at the time, for the first time in nearly two decades, contemplated returning home after Mugabe’s fall.

But some of those who responded swiftly to Mnangagwa’s call to return and help rebuild the country this week expressed regret over the hasty decision. They are now looking for a way out.