After modern strains fail to thrive amid drought, a growing number of African farmers are looking to the resilient seeds of the continent's past 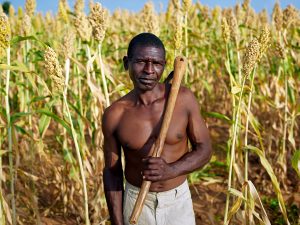 People, not production lines. Farms, not factories. Agriculture, not agri-business. From ice covered northern Sweden to the depths of the Amazon rainforest, the following stories tell of the men, women and families who supply 70 per cent of the world’s food. They challenge the myth that we need industrial agriculture to feed an increasing population. Could small-scale farming offer solutions to the planetary crises we face – from climate disruption to species mass extinction?

Reproduced from We Feed the World, an exhibition by the Gaia Foundation.

When Benedict Muzenda and his neighbours were children, they finished their school exams in October so that they could come home to spend the summers weeding the fields, ready for harvest in January.

Now the rains still haven’t come by the time school’s over, the fields are bare and the harvest is getting later and later. The annual drought in this part of southern Zimbabwe means farmers are looking for new ways to produce food, seeking solutions in the tried-and-tested methods of the past.

Those at the Muonde Trust in the Mazvihwa region are part of a growing movement of African farmers who are reviving their indigenous seeds. These offer far greater resilience in the face of climate change. Crops like sorghum and bulrush millet that populated these valleys long before maize was introduced are better suited to withstand long periods without water. They are also adapted to local soil conditions in Zimbabwe’s dry valleys.

As local elders explain, these are the grains blessed by the ‘spirits of the land’ and able to feed the local community far better than the hybrid industrial seeds that have dominated the African landscape for the last 40 years. 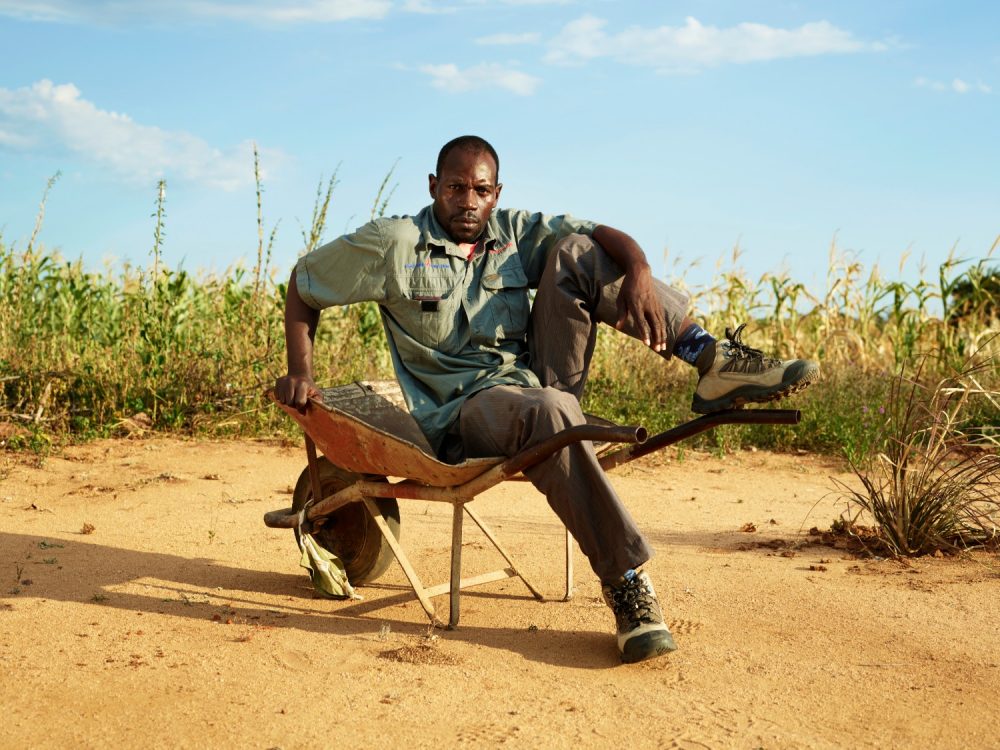 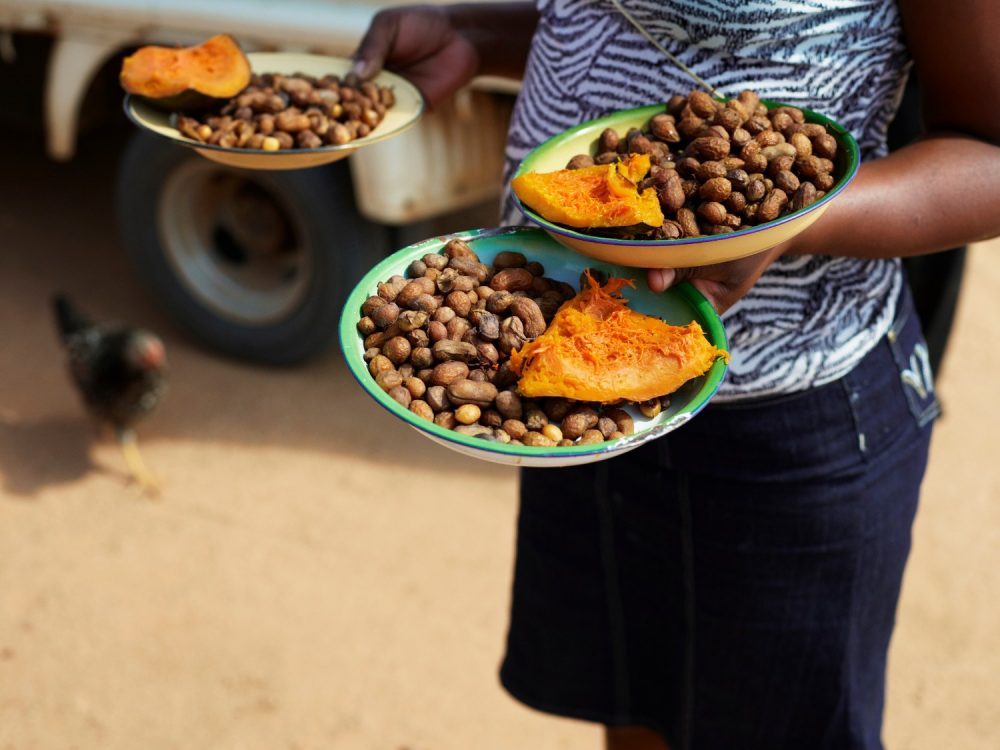 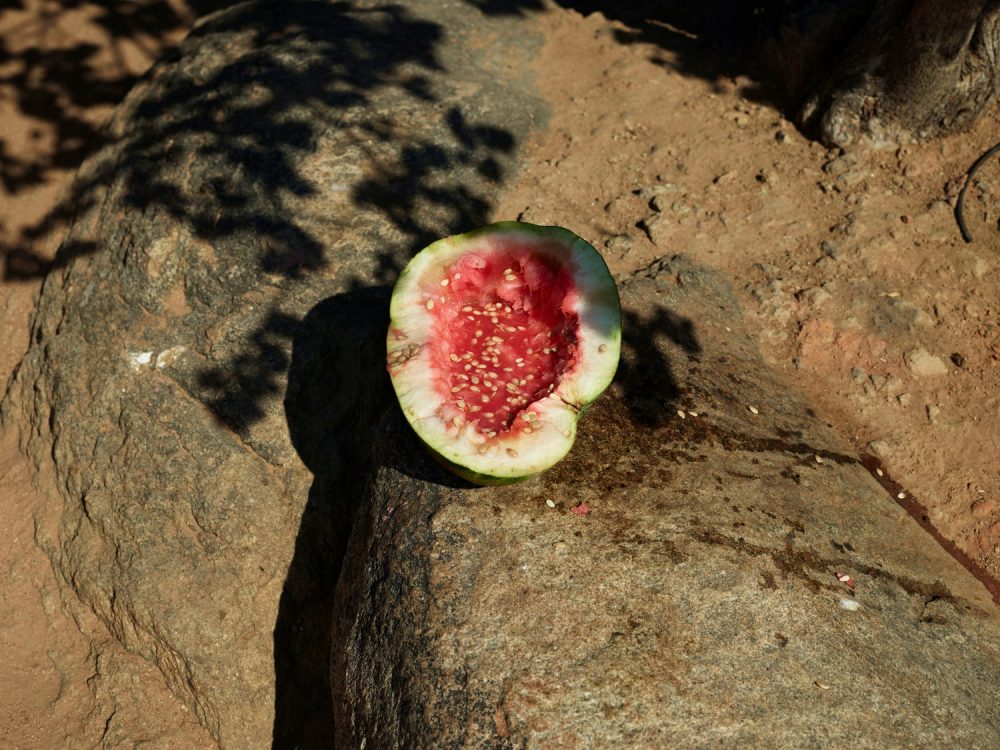 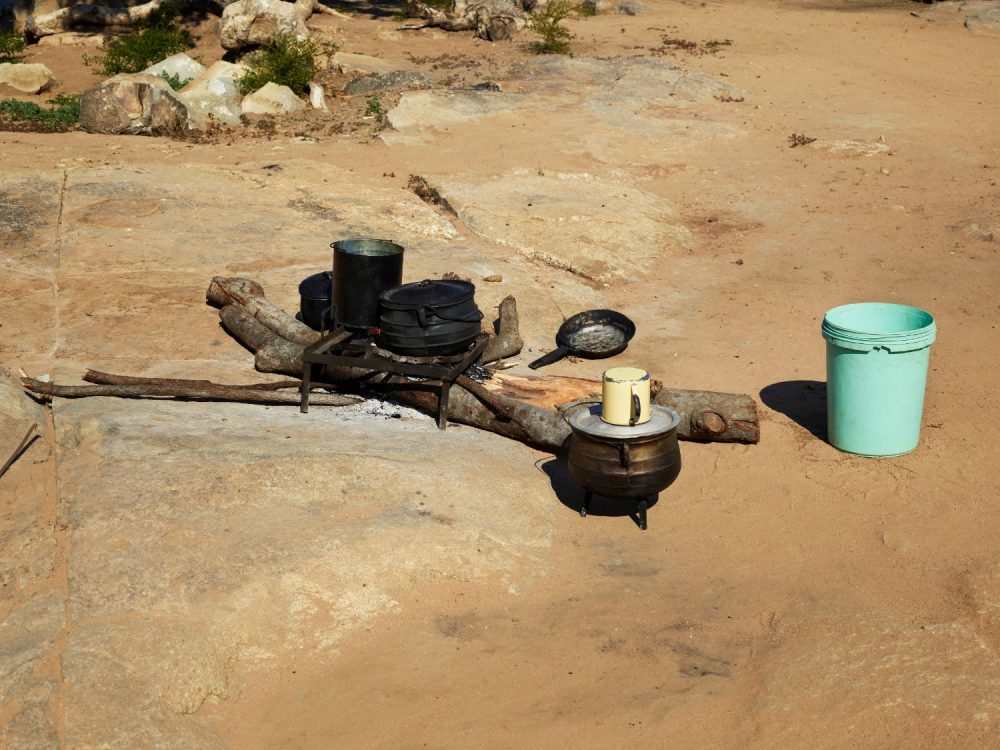 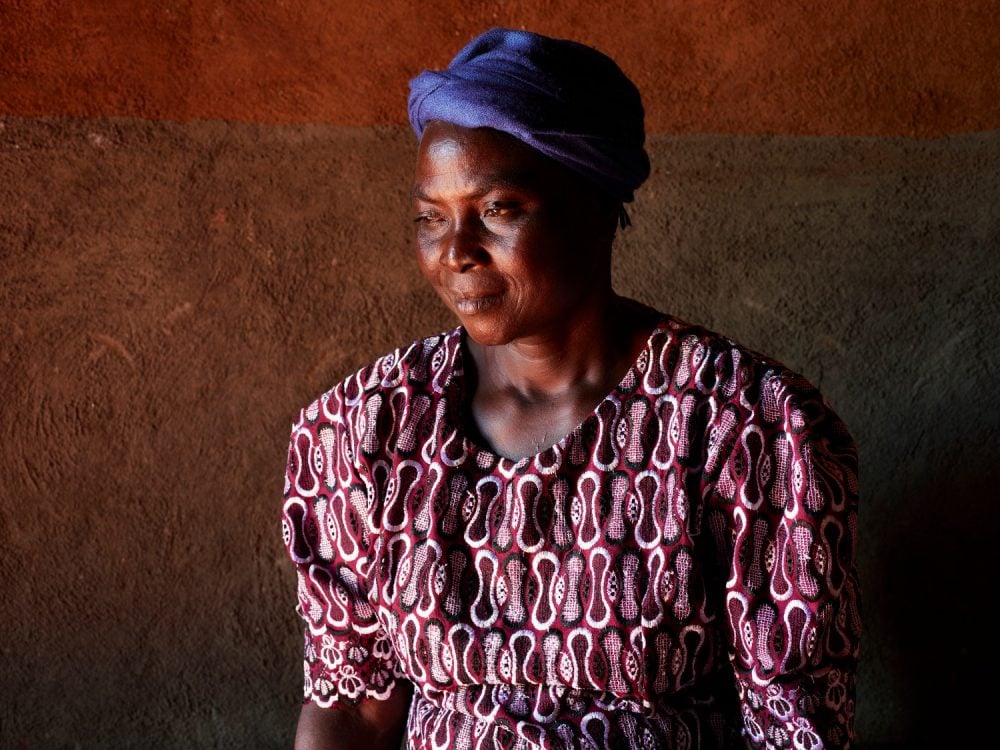 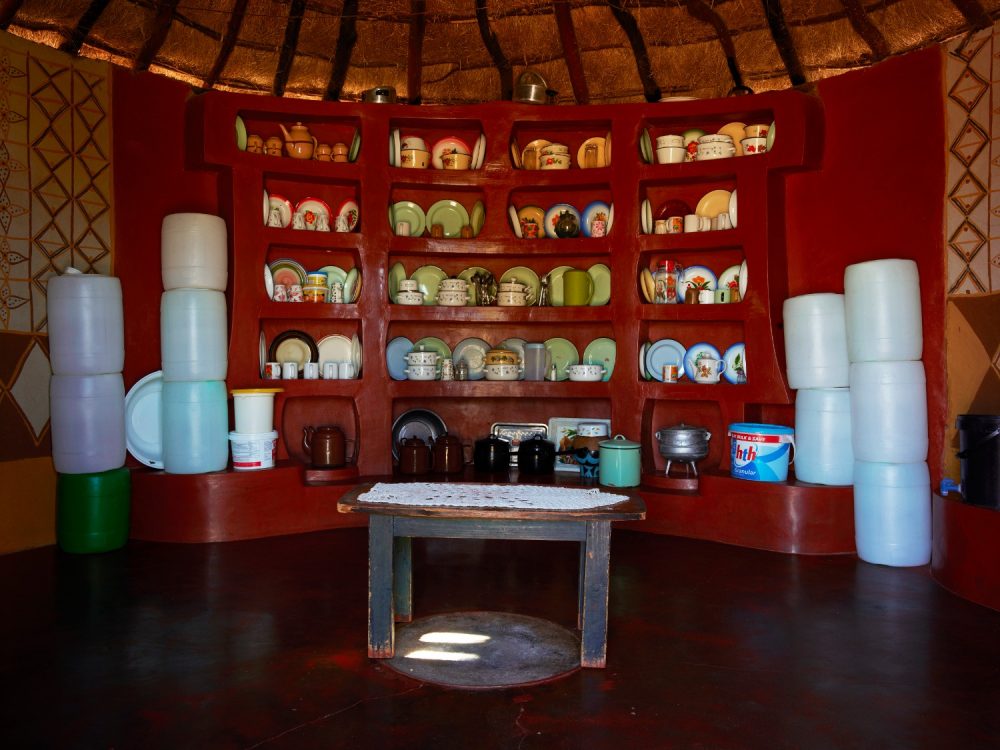 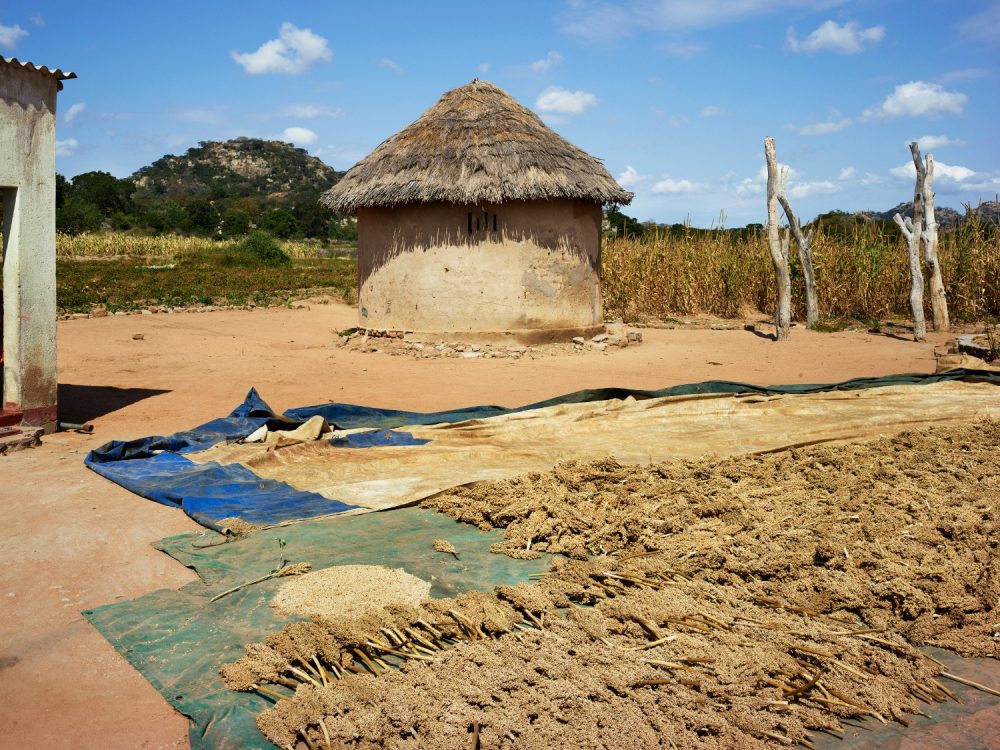 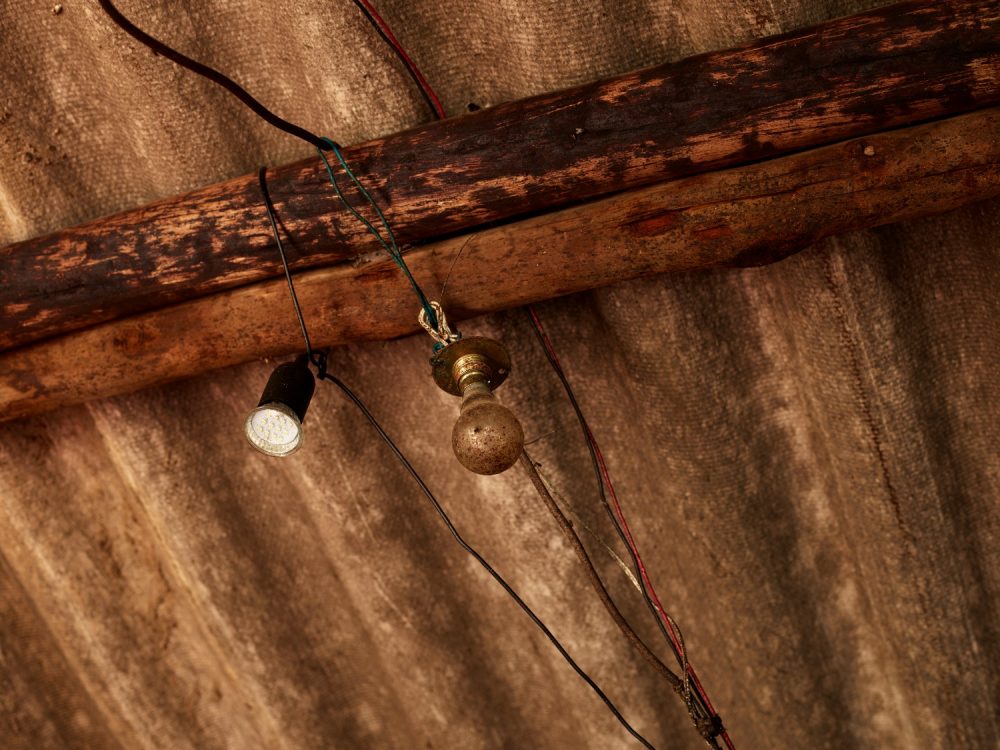 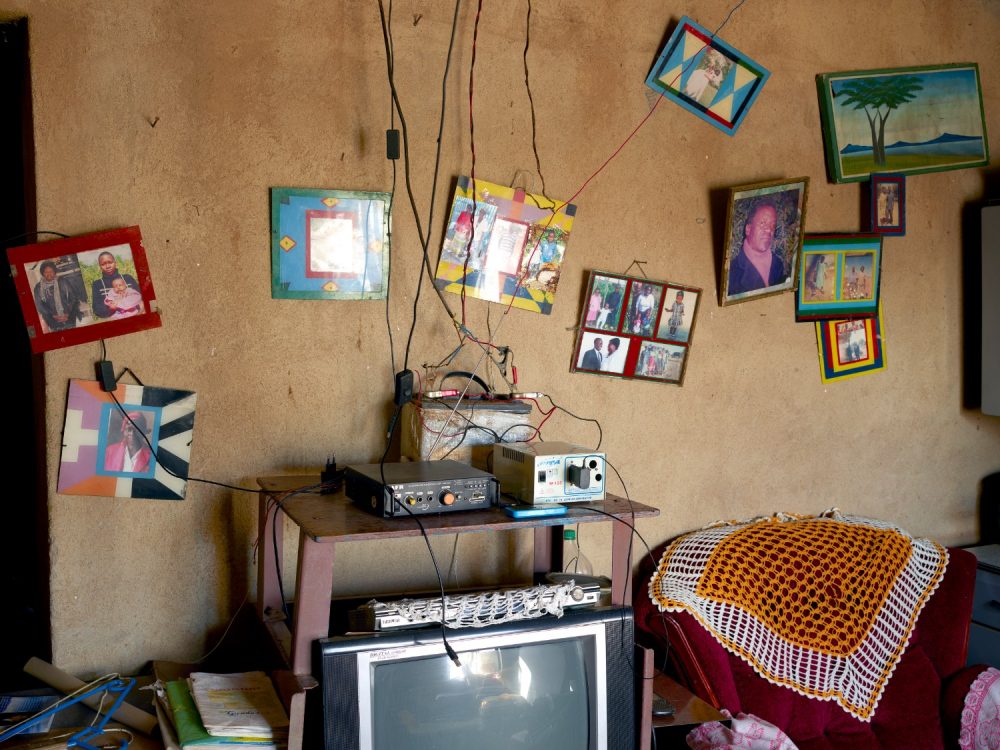 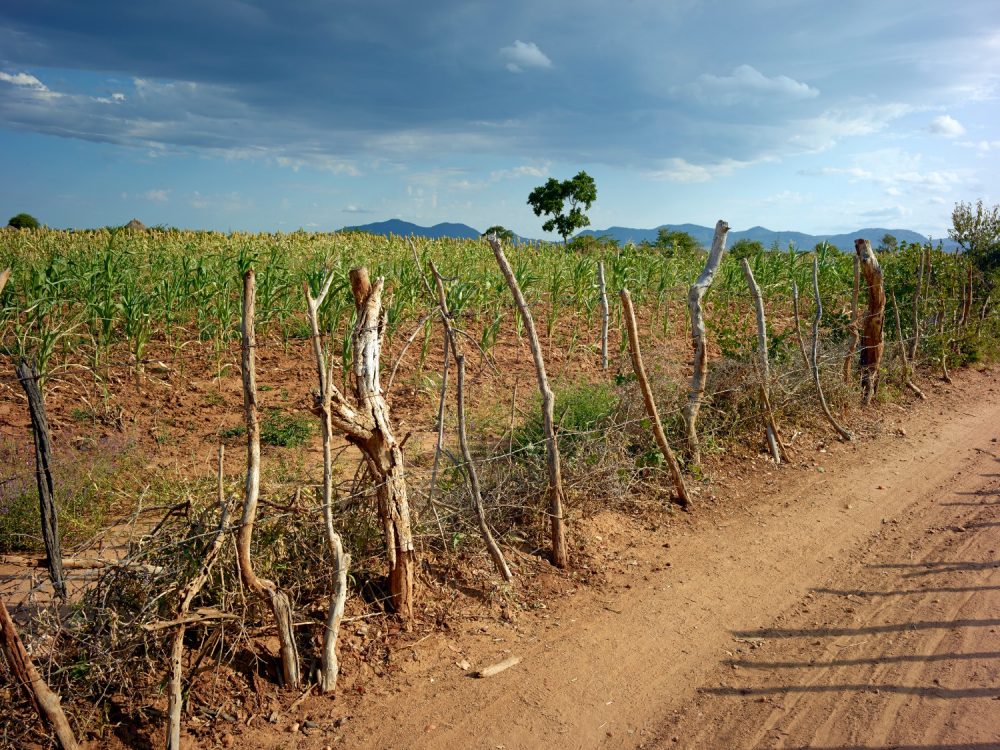 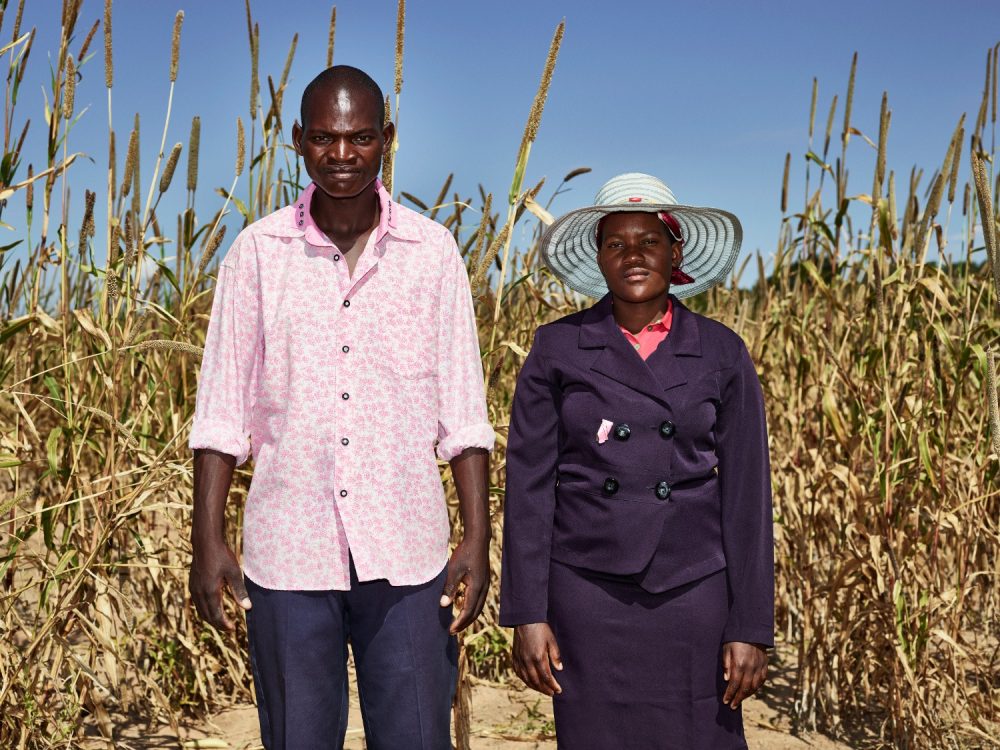