March 6th, 2019 – The first-ever vaccination campaign in Africa against typhoid fever promises to be a new layer of protection, especially for families living in conditions of unsafe water and sanitation, says the World Health Organization (WHO).
Vivotif is a typhoid vaccine live oral Ty21a authorized by the FDA 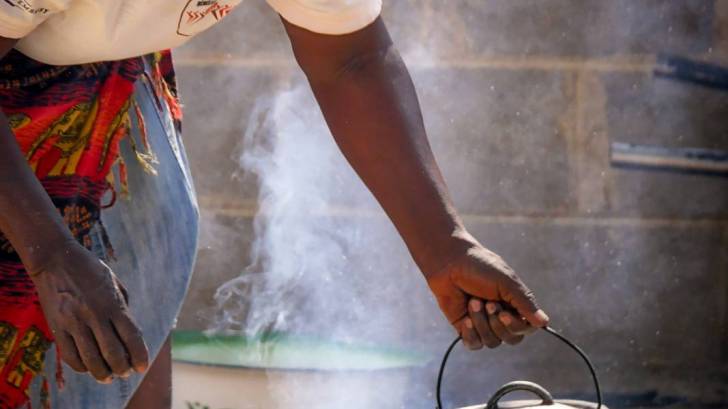 The WHO vaccinated 370 000 people, mostly adolescents, reaching 73 percent of the targeted population in the first 6 days of the campaign.

This vaccination campaign is important since more than 1,682 suspected and 39 confirmed typhoid fever cases were reported in Zimbabwe’s capital city between September 2018 and January 2019.

“Zimbabwe is the first country in Africa to benefit from the mass typhoid vaccination, which has been proven safe and effective,” says WHO Country Representative Dr. Alex Gasasira.

The Typbar-typhoid conjugate vaccine against typhoid is new, and, unlike the routine typhoid immunization, it has proven safe for children older than 6 months of age.

“We noted with concern that typhoid cases in Harare had been on the increase, with the peak reached in December 2018,” explains Dr. Obadiah Moyo, Minister of Health and Child Care.

“In order to prevent further spread of typhoid, we decided to introduce the typhoid conjugate vaccine in high-risk areas while at the same time promoting water provision, sanitation, and good hygiene.”

Typhoid fever is a bacterial infection caused by Salmonella Typhi that is estimated to cause between 128,000-190,000 deaths annually, says the WHO.

In the USA, Vivotif is a Typhoid Vaccine Live Oral Ty21a authorized by the Food and Drug Administration for immunization of adults and children greater than 6 years of age against disease caused by Salmonella typhi.

Additionally, the Centers for Disease Control and Prevention has issued variousTravel Alerts regarding Typhoid Fever outbreaks around the world.

On February 13, 2019, the CDC updated its vaccine recommendations when visiting Zimbabwe, which includes the Typhoid vaccination.

Pre-trip, vaccine and medication counseling appointments can be scheduled at Vax-Before-Travel.

And, U.S. citizens who travel abroad should always have a contingency plan for emergency situations, such as this Traveler’s Checklist.