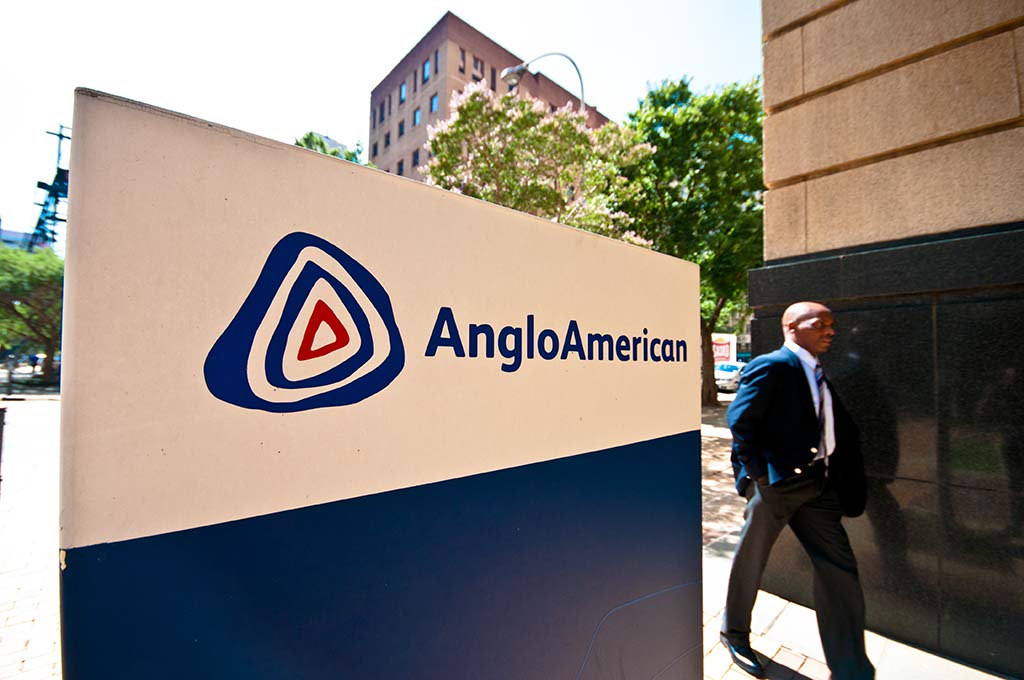 The construction at the company’s Unki Mine in Shurugwi, 310km southwest of Harare, followed government threats five years ago to ban the export of raw platinum to foster local processing.

“We are determined to increase our visibility and to be among the leading producers of platinum in the world,” Mnangagwa said as he opened the custom-designed smelter.

Mnangagwa has pledged to revive the moribund economy in Zimbabwe, which accounts for six percent of global platinum output and is the number three world producer of the mineral after South Africa and Russia.

The greyish mineral used in the auto industry and in jewellery production has previously been shipped out of the country in raw nuggets for refining in neighbouring South Africa.