It said the advert was fake and misleading because it used the address and phone number for the central bank and its governor.
Zimbabwe Reserve Bank Governor John Mangudya delivers his Monetary Policy Statement in Harare on 20 February 2019, where he announced the establishment of an interbank foreign exchange market in the country officially abandoning the 1:1 exchange rate between the USD and the country’s quasi-currency bond note. Picture: AFP

HARARE – In Zimbabwe, the central bank has told Zimbabweans to ignore an advert on social media advertising cheap commodities at an address in central Harare.

It said the advert was fake and misleading because it used the address and phone number for the central bank and its governor. 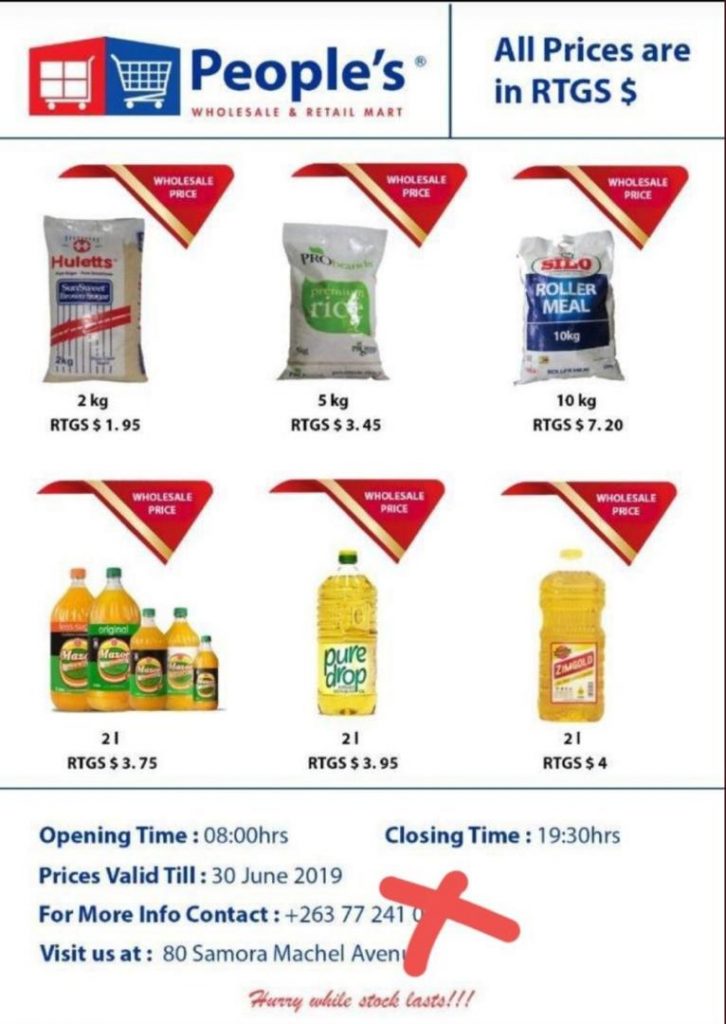 It listed the address of the so-called People’s Wholesale and Retail Mart as Number 80, Samora Machel Avenue.

It also gave the mobile number to use for further inquiries.

The problem was that the address given was that of the Reserve Bank of Zimbabwe, and the number posted reportedly belonged to central bank chief John Mangudya.

In a statement posted to Twitter, the RBZ urged Zimbabweans to ignore the message, which it described as unwarranted cyber abuse.

Frustration was mounting in Zimbabwe over rising prices, which many blamed on the government’s current austerity measures.