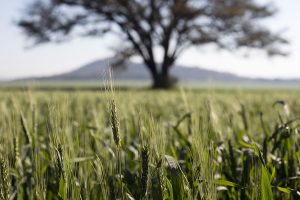 Twenty-eight farmers received payments of RTGS$55,000 ($8,748) each on Friday, Ben Gilpin, director of the Commercial Farmers Union, said by phone from the capital, Harare. More of them will receive payments tomorrow, he said.

Zimbabwe’s government in 2000 seized farms belonging to mostly white commercial farmers and replaced them with black farmers, saying the move was meant to redress colonial imbalances. The southern African country has budgeted RTGS$53 million ($8.4 million) this year for compensation.

Last month, 737 farmers registered for the compensation, according to the Treasury.