HARARE - Zimbabwe must have a new currency by the end of the year, President Emmerson Mnangagwa said on Friday, arguing this would help stabilise prices and inflation, which is at a 10-year high. 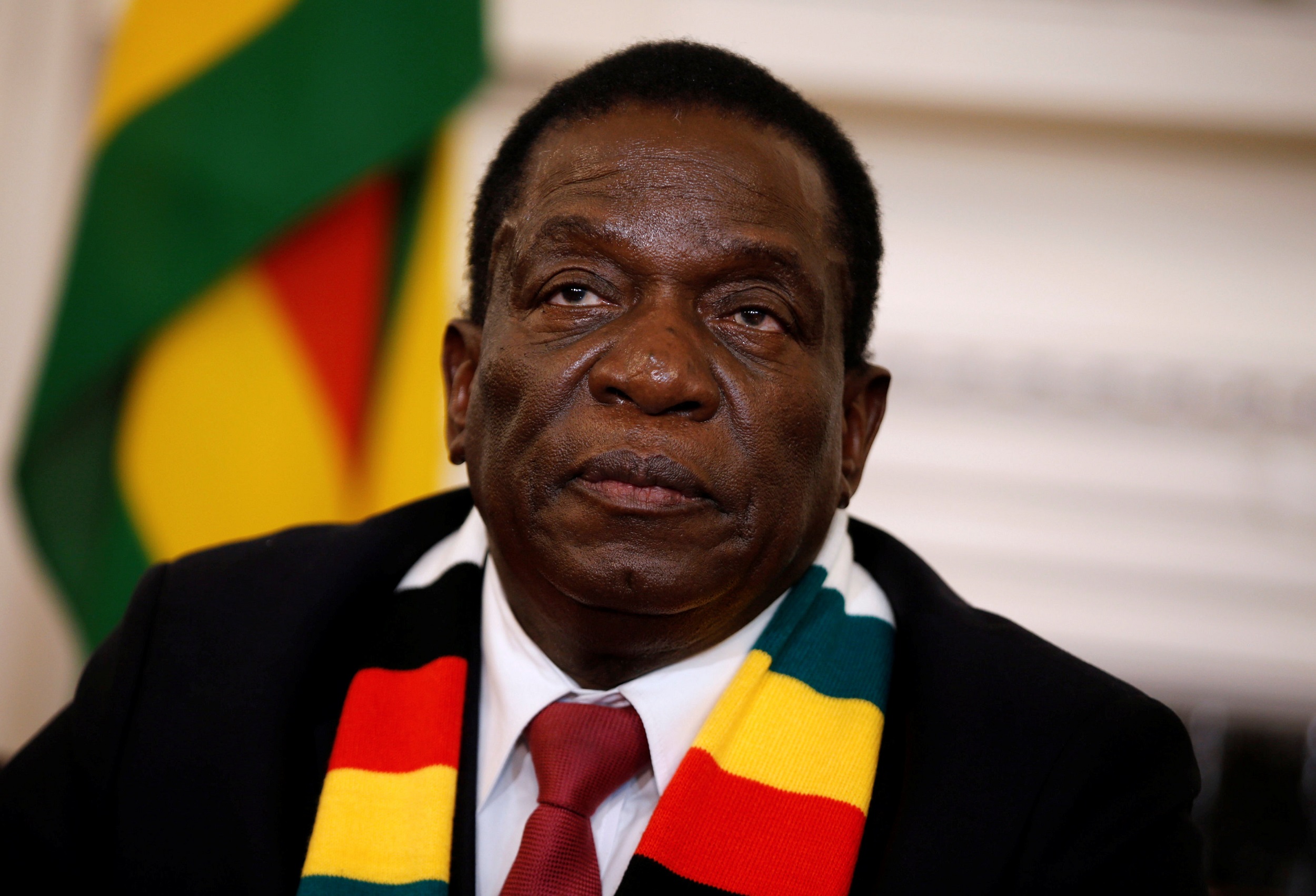 The southern African nation in February removed an unrealistic peg for its electronic dollars and surrogate bond notes and merged them into a transitional currency called the Real Time Gross Settlement (RTGS) dollar.

In January, Finance Minister Mthuli Ncube said Zimbabwe, in the grip of a severe dollar crunch that has caused shortages of fuel and medicines, would have a new currency in the next 12 months.

“As a country we must have a our currency by the end of this year, we have started that journey,” Mnangagwa said at an event south of the capital Harare.

Prices of basic goods from sugar to maize meal have spiked in the last month as the RTGS dollar has lost value.

As physical dollar supplies started dwindling, the central bank introduced the bond note in 2016 at par to the dollar while the amount of electronic dollars increased, plunging the financial system into disarray.