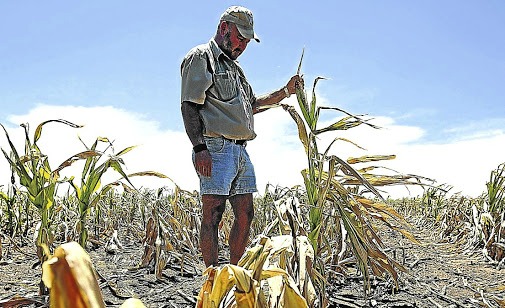 President Emmerson Mnangagwa’s government is eager to bring closure to the controversial land reform that had disastrous consequences on the economy, which is still in the doldrums two decades later.

This year, Zimbabwe has seen its worst maize harvest in a decade, leaving up to 5-million people facing hunger as a result of under-utilisation of vast swathes of land.

Mnangagwa’s government has acknowledged mistakes made during the land reform and will dole out an initial 55,000 Zimbabwe dollars (about $10 000) to those farmers deemed to be in serious financial distress.

In a statement to Business Day on Thursday, finance minister Mthuli Ncube said the payments will  be made with immediate effect.

“The registration for the interim relief payment scheme to the distressed former farm owners has been completed, with 737 farmers having been registered.

“The verification exercise of the registered farmers by the ministry of lands, agriculture, water climate and rural resettlement has begun and will be completed by 31 May 2019.”

He said payments will start immediately after the verification exercise and will be done through the finance department of the ministry, Commercial Farmers Union (CFU) of Zimbabwe director Ben Gilpin confirmed to Business Day that his organisation has sent the list of white farmers in need of financial relief to the government.

Zimbabwe’s government maintains it will only pay compensation for infrastructure and improvements on farms and not for the land, and is talking to former colonial master Britain and international financiers to raise the full amount for farmers.

The CFU has put the compensation figure at $10bn while government’s figure is $3bn, but the two parties are still negotiating over the amounts.