On the surface of it, Zimbabwe’s Africa Cup of Nations 2019 tournament was wholly disappointing. The Warriors finished dead last in Group A behind Egypt, Uganda, and DR Congo. 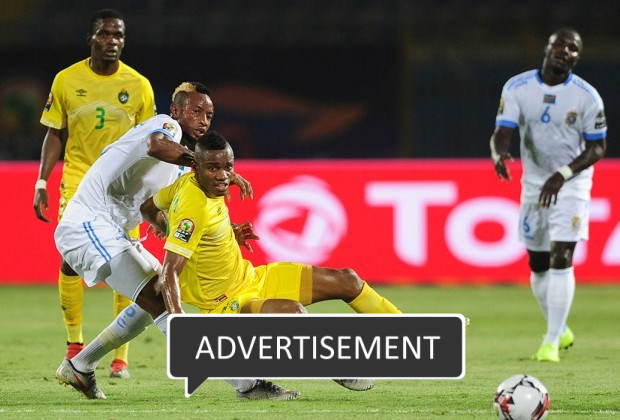 Zimbabwe secured just one point from the tournament and was eliminated after three group games. It wasn’t great, but stepping back from the competition and looking at Zimbabwean football, we may be able to see some progression being made by the Warriors.

Improvement on the pitch

The national team has some exciting players currently with captain Knowledge Musona having the most potential of the squad’s players. Musona spent the second half of last season on loan at Belgium’s Lokeren from Anderlecht. The striker is an example of the improvement on the pitch Zimbabwe’s players have made.

Musona is one of a handful of Zimbabweans playing outside of Africa and in Europe. With more investment into football in the country and increased player scouting, Musona and company could open doors to future generations of Zimbabweans.

Zimbabwe is yet to progress past the group stage, something that could occur when the team plays at the 2021 edition of the event. Of course, they must qualify for it first.

The Warriors were ranked by FIFA at number 109 in the world prior to the Africa Cup of Nations kicking off. That ranking will surely fall a place or two after the event. To see just how far Zimbabwe has come, onlookers must simply see the national team’s lowest ever ranking. Between 2009 and 2016, Zimbabwe was ranked 131 in the world.

Can Zimbabwe qualify for the FIFA World Cup 2022? 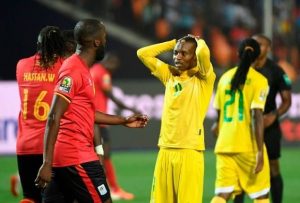 With back to back Africa Cup of Nations tournament qualifications under their belts, Zimbabwe will now turn their attention to World Cup 2022 qualifying. The national team has never qualified for the World Cup and is coming off of being expelled from qualification from the 2018 event.

Zimbabwe will most likely be exempt from competing in the preliminary rounds of African World Cup qualifying. The confederation will allow the region’s 26 highest ranked teams to avoid preliminary matches giving the strongest sides the chance to advance to the next round.

Can Zimbabwe reach the World Cup 2022? It will be difficult based on their performance at the Africa Cup of Nations. However, Zimbabwe is improving and by the time the 2026 World Cup rolls around, qualification could be possible.