The bail application hearing for Pride Mkono, the Crisis in Zimbabwe Coalition Youth Chairperson, has been postponed to, Friday 23 August 2019 at 9am (Court F). 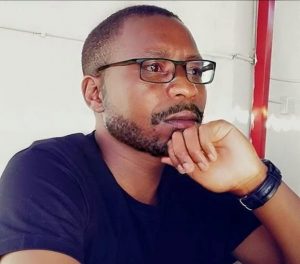 In arriving to this decision, justice Mungati cited that the National Prosecuting Authority (NPA) had not yet responded to the application hence the bail hearing could not proceed.

He is represented by Moses Nkomo of the Zimbabwe Lawyers for Human Rights (ZLHR).

On 17 August, Mkono, who is facing charges of subversion, appeared before Magistrate Mambanji and was remanded in custody to 29 August 2019. Through his lawyers, Mkono was advised to seek bail at the High Court.