Police and government fail to make arrests or provide explanation for abductions of protest organisers. 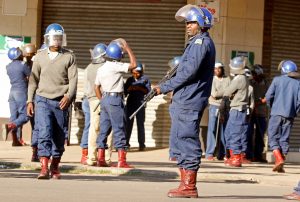 In Zimbabwe, doctors say they will continue to take strike action, despite the kidnapping of their union leader. Peter Magombeyi, who disappeared during a pay strike last week, has been found alive.

Obert Masaraure, who runs a teachers’ union, told Al Jazeera he was also abducted three months ago, taken to a secluded area and beaten, for organising a teachers’ strike overpay.

Activists say dozens of protesters have been abducted since January.