The country is observing a public holiday to protest against sanctions.

Friday is a public holiday in Zimbabwe to mark a day of protest against sanctions which the government blames for the country’s economic problems.

Southern African countries have joined calls from the Zimbabwe government for the sanctions to be lifted, saying they’re damaging the region’s economy.

So why are sanctions in place and what impact are they having? 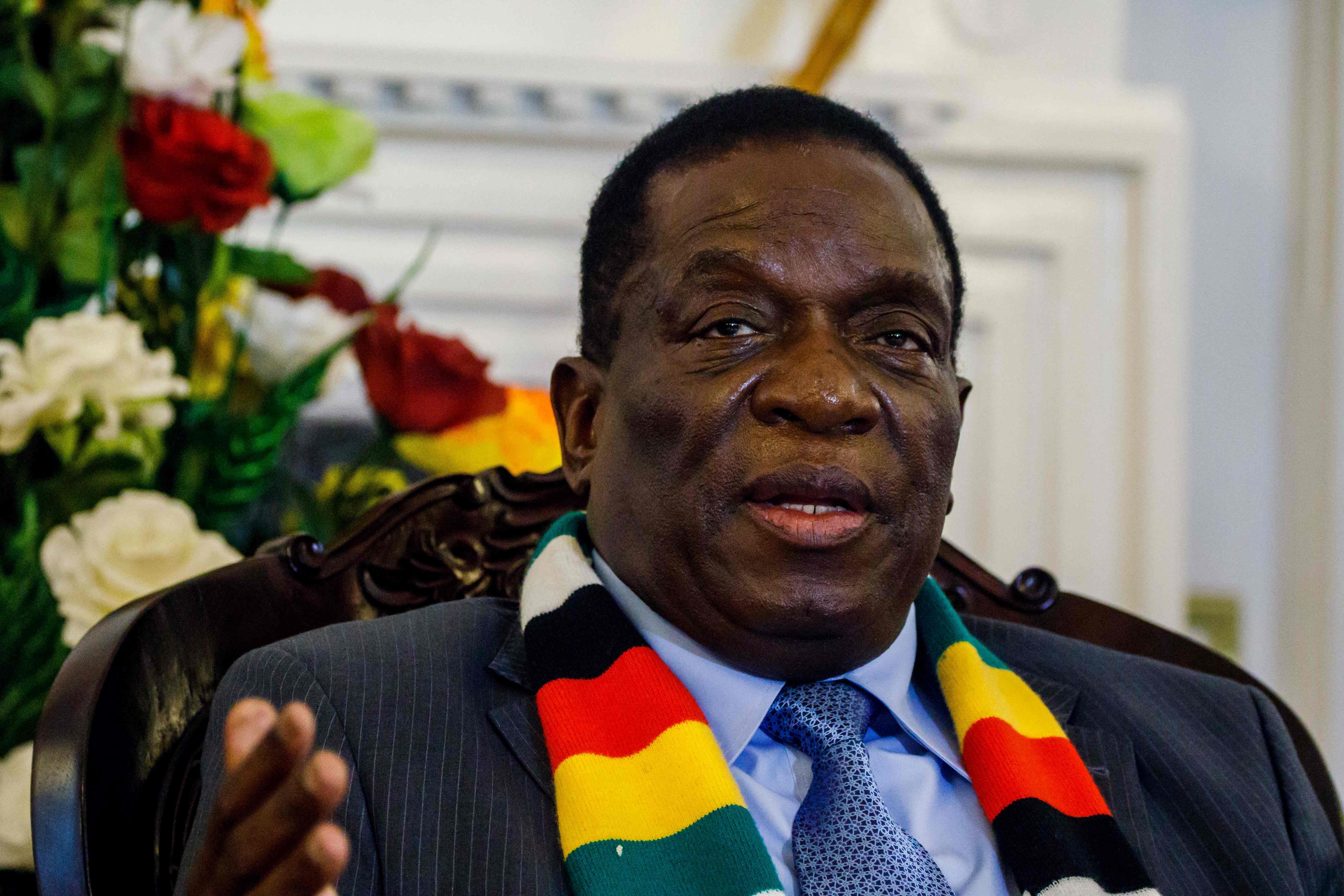 Sanctions are slowing down our progress, inhibiting our economic recovery and punishing the most vulnerable.

The United States and the European Union (EU) have both maintained sanctions, citing a lack of progress in democratic and human rights reforms as well as restrictions on press freedoms.

They target both specific individuals and companies.

There are also 56 companies or organisations facing restrictions.

“We have sanctions against certain individuals and certain corporations… not against the country of Zimbabwe. There is nothing to stop US businesses from investing in Zimbabwe, from going to Zimbabwe,” says US Assistant Secretary of State on African Affairs Tibor Nagy.

Washington says the economic impact is mostly on farms and companies owned by these designated individuals. 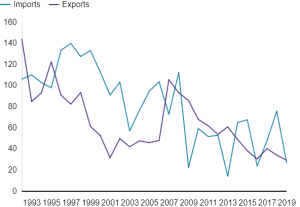 EU sanctions also target specific individuals both within the Zimbabwean government and associated with it.

Travel restrictions and a freeze on assets have been imposed, along with the sale of military hardware and equipment which might be used for internal repression.

Originally imposed during the era of former President Robert Mugabe, these sanctions were reviewed earlier this year and have been extended until February 2020.

The EU says these restrictions have no impact on the economy of the country.

Zimbabwe’s economy has faced deep economic crises over the past few years with periods of hyperinflation rendering the local currency worthless.

Once again this year Zimbabwe has been reeling from high levels of inflation as well as severe shortages of fuel, power and water. 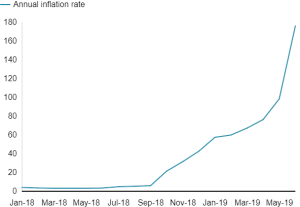 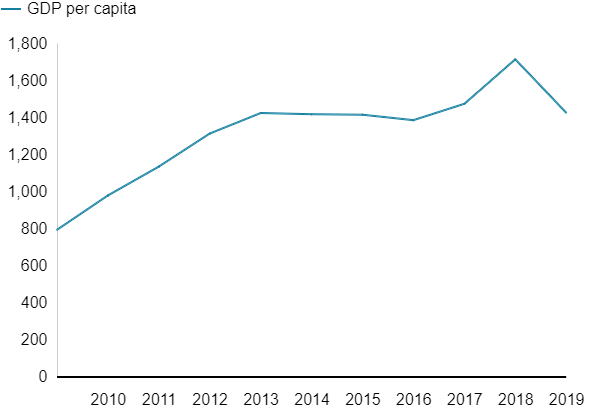 Are sanctions to blame?

The government of Zimbabwe has regularly blamed the dire economic performance on sanctions, and its neighbours in the southern African region are concerned about the impact Zimbabwe’s worsening economic crisis is having on the region.

But there’s little evidence to suggest that US and EU sanctions are responsible for Zimbabwe’s troubles.

The US blame the crisis on what an official described as “catastrophic mismanagement” of the economy.

The EU also points to economic policies, a poorly carried out land reforms programme, drought and the HIV/AIDS pandemic.

Data from 1980 to 2015 shows no evidence sanctions had a negative effect on formal employment and poverty, says Carren Pindiriri, a lecturer at the Department of Economics, University of Zimbabwe.

For its part, the Zimbabwean government argues that sanctions have cost billions of dollars.

“You can’t say sanctions are targeted when you specify 56 of the biggest companies in Zimbabwe. What is left?” Zimbabwe’s secretary for information Nick Mangwana says.

When Mr Mugabe was forced from office in 2017, two UN human rights experts supported calls for the lifting of sanctions.

They said the measures could not be said to be “limited” or “targeted”, as the people and companies affected represented the vast majority of the economy.

“Zimbabwe’s economy is heavily concentrated in particular sectors, and sanctions on only a few people or companies can have a devastating impact.”