Dr Peter Magombeyi is a testament to the fact that seeking healthcare services in Zimbabwe is as dangerous as truth-telling. 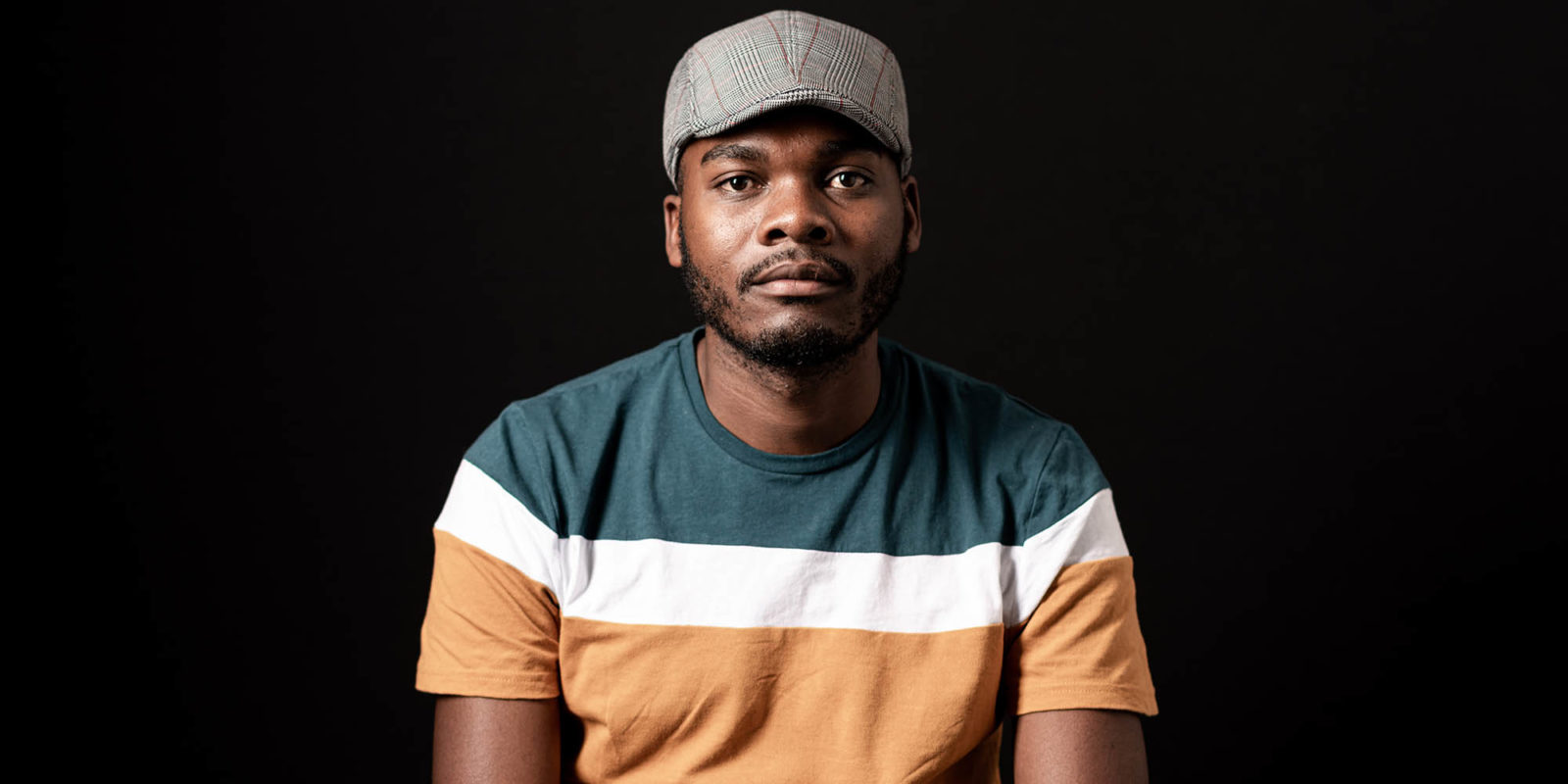 Magombeyi, who was abducted a month ago after leading demonstrations against the intolerable conditions that healthcare givers in Zimbabwe are working under, is recuperating in SA after seeking care for a medical condition associated with his abduction. He spoke to Maverick Citizen.

According to Dr Peter Magombeyi, the salaries of doctors in Zimbabwe have been slashed from $1,800 a month to a mere $80. This left doctors unable to sustain themselves and their families. Many of them cannot even afford to pay for transportation. The drastic salary cut was never communicated to doctors officially: the news came via an SMS notification.

The decrease in salaries is speculated to be a consequence of switching from the US dollar to the RTGS dollar, Zimbabwe’s new currency. With the prices of essential commodities soaring by nearly 1,000%, Zimbabwe’s economy is at an all-time low, leaving most of the population unable to afford basic living expenses.

Resources such as fuel are scarce, and the country is in the throes of rolling power cuts, some lasting up to 18 hours. Many patients have been turned away from their surgical appointments because of the power cuts and those on life support are in a precarious position, to say the least.

In the midst of severe economic unrest, the Zimbabwean healthcare system has collapsed. Just under 2,000 doctors serve a population of 14-million, who are largely unemployed.

“This collective job action is not a strike; we are incapacitated,” said Magombeyi.

Magombeyi, who practises as a doctor at the Harare Central Hospital, said the current working conditions of healthcare practitioners were tantamount to slave labour.

“Imagine being in a hospital that accepts all referrals, and then not having things as simple as gloves or bandages. Patients have to buy and bring their own test tubes,” Magombeyi said.

In some instances, patients are forced to buy medication privately. “We don’t even have Paracetamol,” Magombeyi said. Paracetamol is the most basic pain medication. Millions of Zimbabweans who rely on the public healthcare system bear the brunt of the under-resourced facilities as they are unable to access the private healthcare system.

“The private system is for the rich and politicians, and they often have the option of flying out of the country to access healthcare,” said Magombeyi.

He described the situation in Zimbabwean hospitals as a “silent genocide”.

“Our government is averse to truth-telling. When we speak out about what is happening, we are labelled as a third force trying to destabilise the country; if you tell the truth, you become an enemy of the state. We can no longer subsidise the government, our people must know exactly what is happening.

“The government should have policies that enable us to look after the population, and that is not happening. We subscribe to the codes of health practice that outline that we cannot do harm to our patients. If the government does not create policies that allow us to execute our duties in a safe manner, then our patients’ lives are at risk.”

“There are very high rates of death linked to HIV/AIDS as well as chronic illnesses such as diabetes and high blood pressure. Thousands of people have died,” Magombeyi lamented.

On 21 October, doctors in Zimbabwe had been on an “incapacitated” demonstration for 50 days. None of them has received a salary since they embarked on demonstrations against the government. Magombeyi said the government had refused to respond to the healthcare crisis with any degree of urgency. He criticised the state for skirting around the issue of remuneration of healthcare givers.

He further refuted government claims that there were only five doctors who were disgruntled with the state of affairs and influencing other doctors to take part in the demonstrations.

“How can 1,600 doctors be influenced by five people? Our requests are not a matter of greed, we are not being unreasonable either, our patients are dying. Thousands have already died. If we don’t advocate for them, who will?” asked Magombeyi.

Despite the doctors’ continued action of incapacitation, Magombeyi clarified that the collective job action was structured so that emergency cases were still attended to.

“It’s not that we are all on leave at once. We have doctors on call to attend to life-threatening cases. If a patient is identified as baton red, they are attended to. We are an essential service and we honour those ethical engagements.”

Doctors and the government are at a stalemate, as doctors continue their collective job action awaiting a favourable resolution to address their dire situation. MC