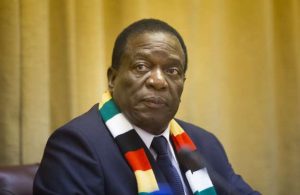 MINISTERS OF STATE IN THE OFFICES OF THE VICE-PRESIDENTS

MINISTERS OF STATE FOR PROVINCIAL AFFAIRS

[in alphabetical order by name of the province]