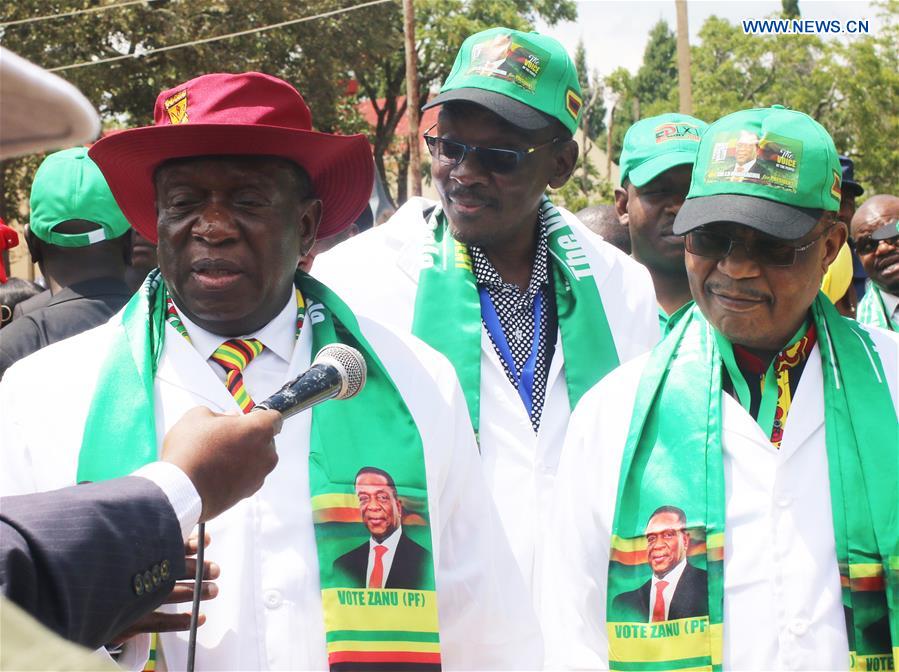 In his closing remarks at the end of the five-day 18th annual National Peoples’ Conference of the ruling ZANU-PF party in Goromonzi, Mashonaland East Province, the president called on Zimbabweans to be more productive to boost the economy.

“Let us shift the mindset of the population towards production. Land must be productive and there is no more room for cellphone farmers,” he said.

He urged the nation to shun laziness, indiscipline, greed, corruption, selfishness and immorality.

He also challenged public sector workers to be results-oriented, while those charged with implementing government programs must deliver.

The president urged the nation to protect and defend use of the Zimbabwe dollar that was re-introduced in June this year following the ban of the U.S. dollar that had been in use for a decade.

Members being disloyal to the ruling party’s philosophy and ideology must recommit and correct their wrong doing, he added.

The conference was themed ” Modernize, mechanize and grow the economy towards Vision 2030.”