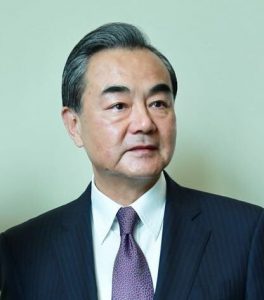 This is the 30th consecutive year since 1991 for a Chinese foreign minister to visit Africa at the start of every year, Geng said, adding this fine tradition fully reflects China’s high priority on developing its ties with Africa, which is strong proof of the time-tested solid friendship between China and Africa.

Noting this year marks the 20th anniversary of the inception of the Forum on China Africa Cooperation (FOCAC) and an important year to implement the outcomes of the 2018 FOCAC Beijing Summit, Geng said Wang will strengthen communication and alignment with the African side to promote the joint construction of the Belt and Road, uphold China-Africa traditional friendship, and move forward bilateral ties and China-Africa ties during his upcoming visit.