With people desperate and starving, the government has agreed to opposition demands smoothing the way to meeting its promise that Zimbabwe will be ‘a middle-income country’ by the end of this decade. 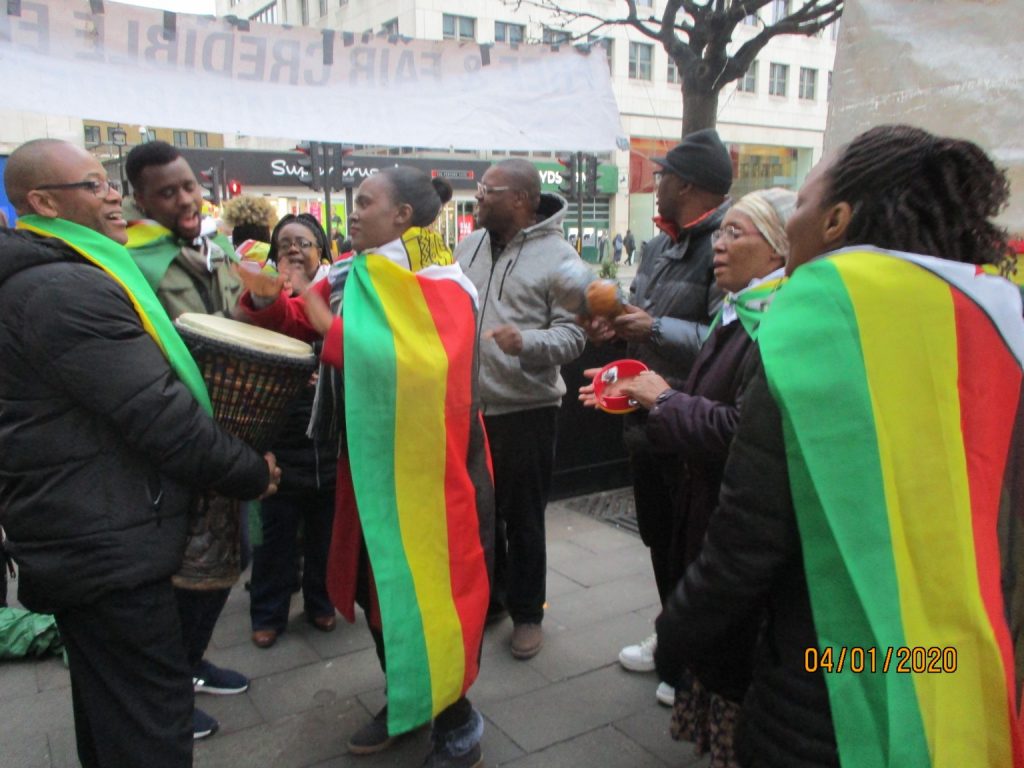 The sticking point was, as ever, money. The fringe parties taking part in the theatrically-named Political Actors’ Dialogue (Polad) may only have gained 2% of the vote in the 2018 elections but it was an important 2% because it meant that Mnangagwa could pretend to the outside world that he was engaged in a real dialogue with the opposition when all he was doing was fishing. Then the combined forces of 2% of the opposition came out with their demands for expenses to attend these vitally unimportant discussions when they were shown around Mnangagwa’s farm and how generously he feeds his fish.

Mnangagwa has magnanimously recognized their legitimate demands: cars, housing, wives, immunity from prosecution – all the accoutrements of signing up with Zanu PF. After all, it would help meet his promise about producing a ‘middle-income country’ – even if it is only for Zanu PF bigwigs and their acolytes.

Chamisa, who has refused to take part in the charade, has welcomed the intervention by former South African President Thabo Mbeki to try and resolve the dispute between him and Mnangagwa. But has he missed the boat? Mbeki we mean. He said he would be back in Zimbabwe by the end of the year . . . Perhaps he has been told that Mnangagwa would be too busy feeding his fish to meet him – or perhaps he realizes the boat is the Titanic.