Zimbabwean President Emmerson Mnangagwa’s move to consolidate power is at an advanced stage after gazetting the removal of the running mate clause from the constitution on New Year’s Eve. 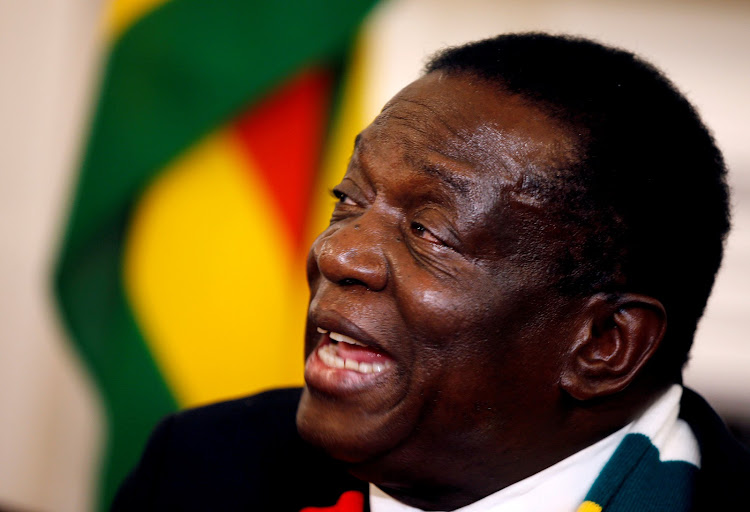 The clause, which was set to take effect from the 2023 general election, looks to be dead in the water after the Constitutional Amendment Bill was gazetted and is set to be debated in parliament in April.

Zanu-PF enjoys a two-thirds majority in parliament and a challenge to the supreme law is unlikely.

Justice, legal and parliamentary affairs minister Ziyambi Ziyambi told the state-controlled Sunday Mail that there would be public consultations before the Constitution Amendment Bill went through parliament.

Under the running mate clause, the president and his deputies were meant to be jointly elected to office. This means a deputy would become an elected official so firing him or her from government would be an onerous task.

The late president Robert Mugabe on November 7 2017 fired Mnangagwa from office at the height of the Zanu-PF succession tussle. Mugabe said in a letter that his deputy “lacked probity”.

Now in power, Mnangagwa seeks the same instrument used by Mugabe to fire him. It will enable him to deal with internal resistance in the event that he feels threatened by a deputy.

One of the key resolutions at the December 2019 Zanu-PF conference was that Mnangagwa would be the party’s presidential candidate in 2023.

Zanu-PF’s secretary for administration Obert Mpofu is on record as saying that Mnangagwa could go beyond two presidential terms because Zanu-PF had the power to change the supreme law.