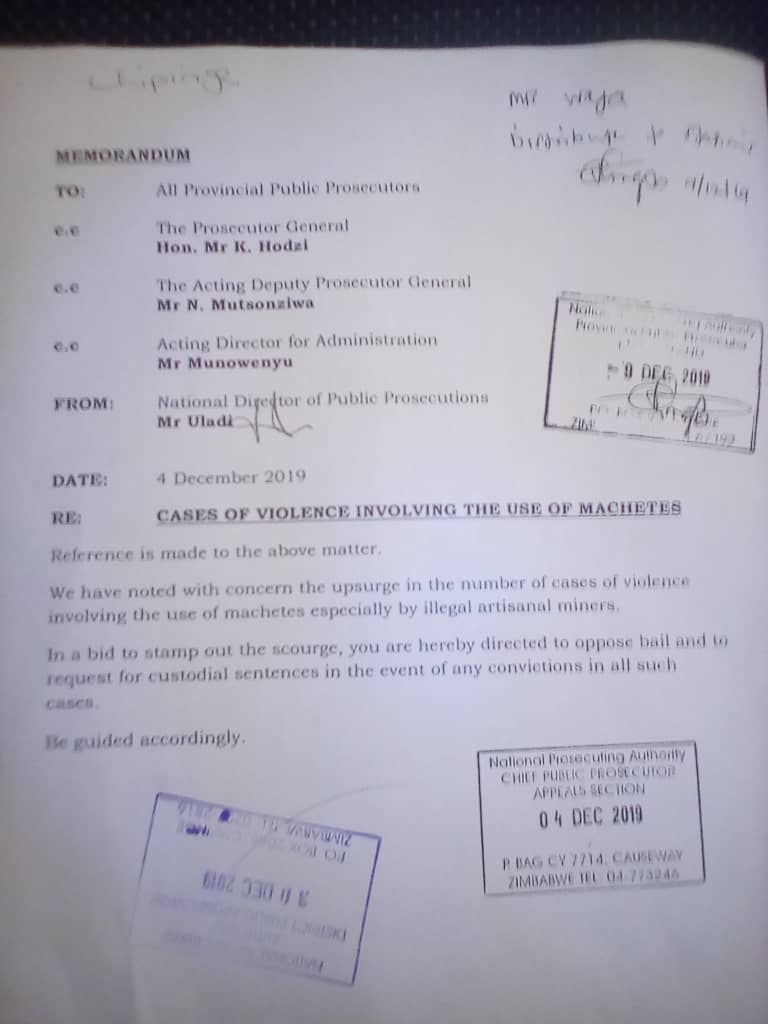 By August 2019, Glendale in Mazoe was under siege. The whole city had a 6 Oclock curfew. 6 women were found murdered in the once serene Glendale Country club, within a month.
Mainly, the dismembered body parts, decapitated heads and 1 woman had a beer bottle embedded in her genitals.
The Shurugwis had come home. They marched along unimpeded, fearless, brazen and the law never caught up with them.
They were and are invincible.

It was around 2 am , 2 weeks before Christmas, when my phone went off.
My Mum was calling. I feared for my Dad.
My heart sank when I heard my Mum screaming and saying some Mambo Jumbo gibberish into the phone.
I drove as fast as I could, I found her dressed, my father by her side. Confused.
She said we needed to rush to Glendale. Nyasha, my cousin, had been slashed with a Machete by a Mushurugwi at Jumbo mine.
She wasn’t done. 2 of my cousins were missing. Feared dead. My Uncle had phoned. 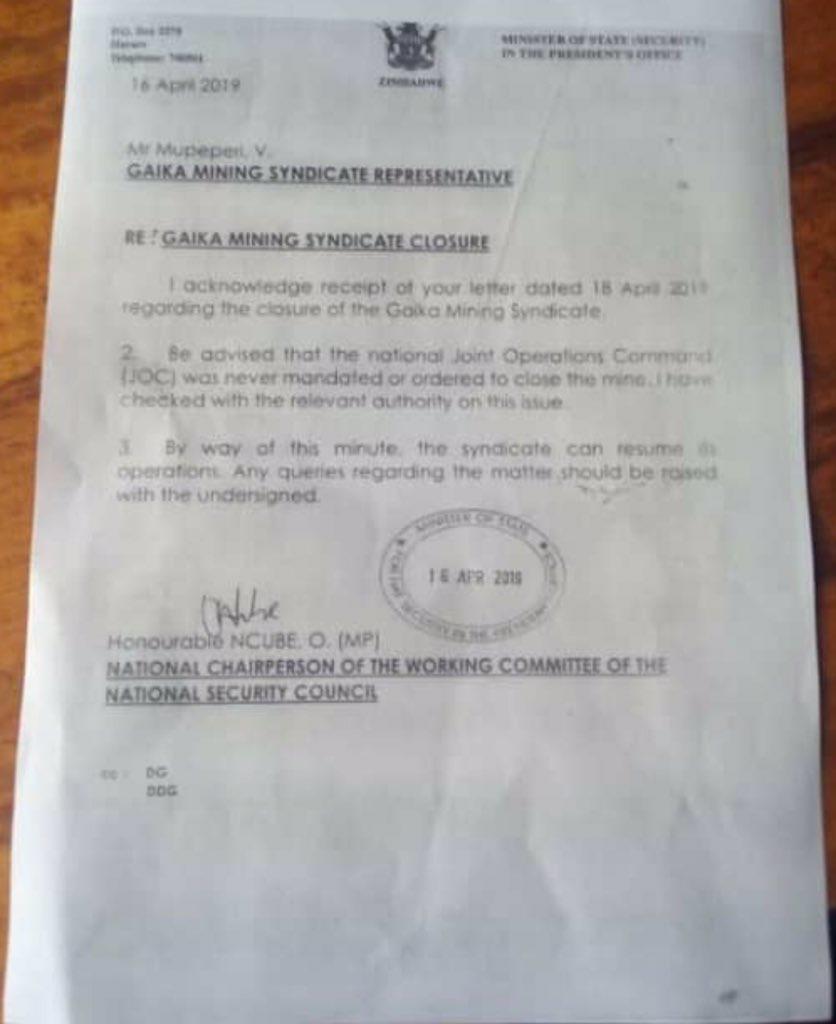 My Uncle had been resettled at one of the farms. The hut where everyone had congregated, was poorly lit.
Blood welcomed us from the door to a heap of blankets where my aunt was trying to apply some medical aid. One look at Nyasha, I felt sick. How could a human being have inflicted such to another human being?
Half his face was gone. You could see some dangling teeth. A bone was protruding from his right arm. His left eye spoke to us. Death was imminent.

Before I could talk to anyone, a rundown Honda fit screeched outside. Some Korokozas had picked the 2nd victim. An orphan that my Uncle took care of from birth, had just been brought home. He was with Nyasha when disaster struck.

He was completely butchered. The boys kept bringing some body parts from the car. He was put next to Nyasha.
Concession hospital had no ambulances. Bindura was packed, ambulances would take hours. We drove to Howard Hospital.
We met the 3rd victim, Tonde there. Thank God, he suffered a few lacerations.

He narrated the harrowing story. They were underground for 5 days mining. They were supposed to come out of the tunnel that day when MaBhudhi arrived shouting Murudo Murudo.
Allow me to explain. 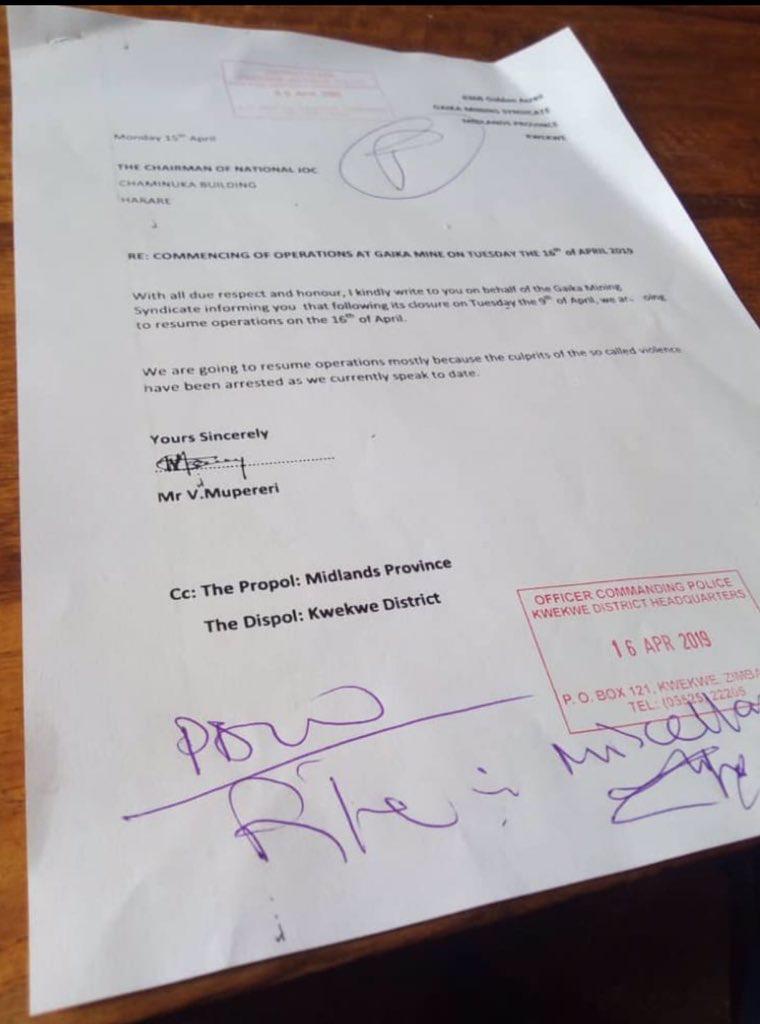 MaBhudhi are the most feared group of MaShurugwis. Untouchable and invincible. The police are scared of them. They are the leaders.

Although the Army’s Support Unit mann the entrances and search for any weapons and confiscate them, Mabhudhis somehow roam around freely with their Machetes called Colombias. Purchased in Msasa Harare. They cost about USD40 each. Razor Blade sharp, that one slash decapitates one’s head without effort.

Its a well-known fact that when Mabhudhi approaches you, listen to their lingo.
If they say Murudo Murudo or Murudho Murudho( Ndebele Shurugwis), all they are saying is “Give us all you have mined, even if you have been down here for a month, we mean no harm, it’s all done with love, mine some more and handover to us, and no harm will come your way”

Murudo murudo is welcome. For one is willing to spare your life.
You resist, you are a goner. Simple.
Every miner understands this. Except for Nyasha and his cousins. They were virgins in this field and were ill-prepared.
The love for money drove them, without fully researching the trade.

That is how Mabhudhi’s approached them. But they thought they would put up a fight, without any weapon.
He was shaking as he narrated the events of the night.
One Bhudhi turned to Nyasha and said, ” Zvino iwe chinun’una zvowohoramba nemahwe, unoti Maiguru vako vanohodleyi kumba?” Nyasha said he didn’t care. Those were his last words. For he wasn’t prepared for the disciplinary action that followed.

The Dr walked in, looking sombre and lethargic. Nyasha had closed his eyes indefinitely.
30mins later, death claimed the 2nd victim.
I was in a daze. It was a nightmare in slow motion. The wailing.
They were both aged 17. Nyasha was waiting for his O level results. They are still not out.

Tonde described how Mabhudhi went around slashing people indiscriminately. More bodies laid unclaimed underground.
A week later, I visited the place in Jumbo.
The place was a metropolis marinated with some bedlumic clamour. Kids below 20, speaking some funny language, dirty. They rushed to the car checking if I had brought some Musombodhiya or Weed. Some exhibited some fine tremors typical of drug abuse.
I realised if I so much as ventured outside my car, I would be gone in less than no time. There were thousands of people around, miners and traders alike, adding to the concert.

Before I could say Jack Robinson, there was a stampede of Biblical proportions.

Some Mabhudhis had gone on a revenge killing rampage on the other Mabhudhis. Likely the ones that killed my cousins.
1 Mabhudhi was brought from underground. His head was chopped 3 times with an axe.
I saw a glimpse of his limpy body for people were vying for his blood.
2 bodies were rushed to the hospital, but sadly died en route.

I knew it was time to leave. Good decision, for the Riot police, descended on the site in full force and spared no one.
The most feared MaShurugwis are Goliath and Satan.

I have seen the good side of humanity, I had never been exposed to such cruelty. I feel sick to the stomach as I write this.

I never knew Zimbabwe would descend to such lows. Boko Haram they say.

THIS NEEDS FIXING!! YESTERDAY.
We need a War Like Contingency Planning to curb this and it can be done. Why is it taking long??