The economy remained in dire straits with inflation recorded at 521% for December 20191. Prices of commodities are above the reach of the majority of citizens. This has negative effects on the enjoyment of human rights, particularly the right to food, the right to health, the right to education, among others. 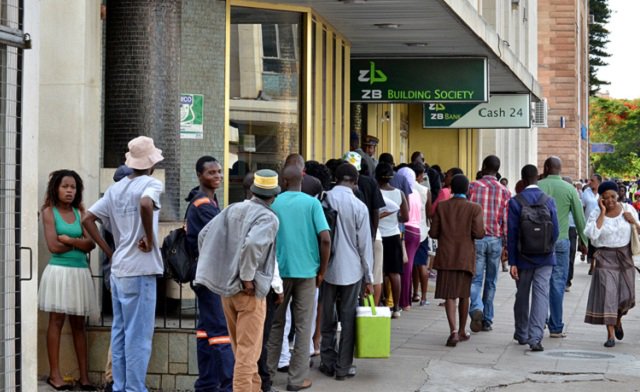 The month of January 2020 saw an increase in reported human rights violations from 119 to 185.
Harassment and intimidation were the highest recorded violations at 96. Mashonaland Central
province recorded the highest violations at 34. Machete gangs continued to terrorise citizens with
ZPP receiving reports of three murders deaths at the hands of these gangs. Police and machete
gangs contributed the most to the profile of perpetrators, followed by Zimbabwe African National
Union Patriotic Front (Zanu PF).