The trial of the MDC Organising Secretary Hon. Amos Chibaya and his deputy Hon. Sibusisiwe Masara, who are facing trumped up charges of failing to stop a demonstration in 2019, has been postponed to 11 March 2020. 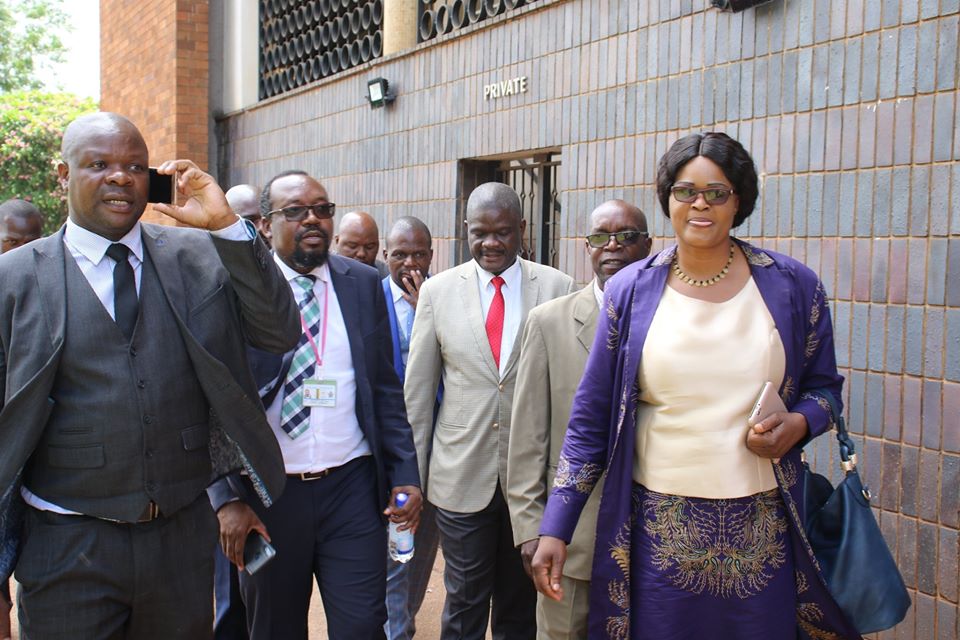 The defence lawyers also asked the matter to be put before a different magistrate on the grounds that the magistrate presiding over the case was not impartial.

The two MDC leaders are part of a huge contingent of party leaders and activists who are being persecuted through prosecution by the Mnangagwa regime.