The Movement for Democratic Change will this Thursday unveil its principles for an alternative Electoral Bill that should engender the holding of free, fair and credible elections in the country. 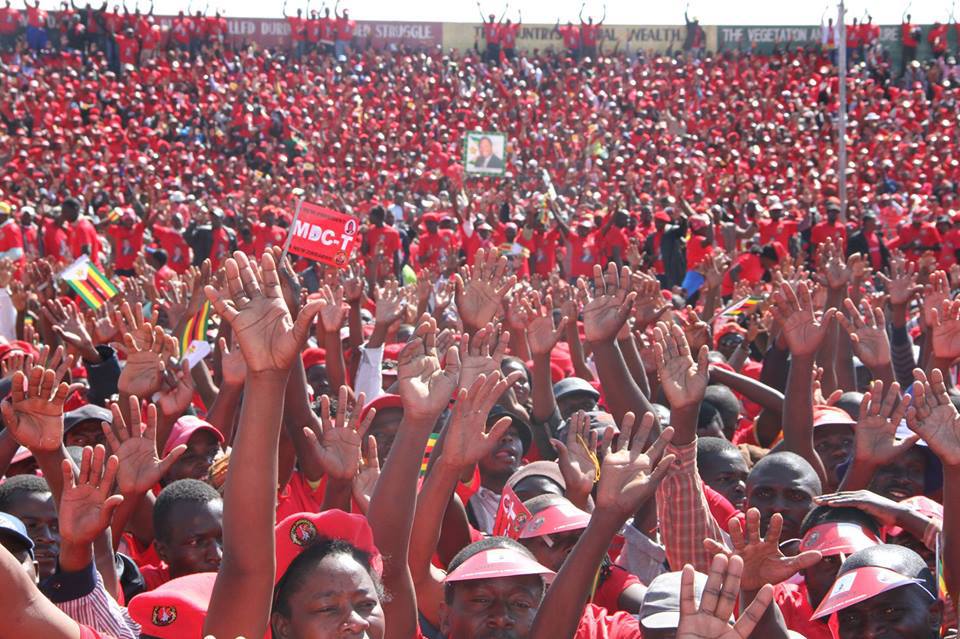 The Alternative Electoral bill is in line with regional norms and international best practice in the conduct of free, fair and credible elections that do not breed contested outcomes. The MDC’s Alternative Electoral Bill is a major step in the party’s pursuit for holistic electoral reforms that must precede the holding of genuinely free and fair polls.

The people of Zimbabwe contend that the government has dismally failed to align the Electoral Act to the Constitution adopted in 2013 after a referendum in which over 3 million Zimbabweans voted in support of a new supreme law for the land. At the epicenter of the challenges in the elections in Zimbabwe is the current Electoral Act which gives too much discretion to ZEC, a body of questionable integrity while at the same time permitting executive overreach into a supposed independent through the Ministry of Justice.

In the past, MDC has been lobbying for electoral demands in policy documents including Conditions for a Sustainable Elections in Zimbabwe (CoSEZ), Without Reforms No Elections (WRENE), Plan and Environment for A Credible Election (PEACE). In the party’s political road-map to a sustainable Zimbabwe titled RELOAD, the MDC stipulates that free and fair elections are important for a genuine reform agenda.