The European Union says nothing is happening in Zimbabwe about reforms. EU Ambassador Timo Olkkonen insisted: ‘We want to see a faster pace in implementing reforms’. 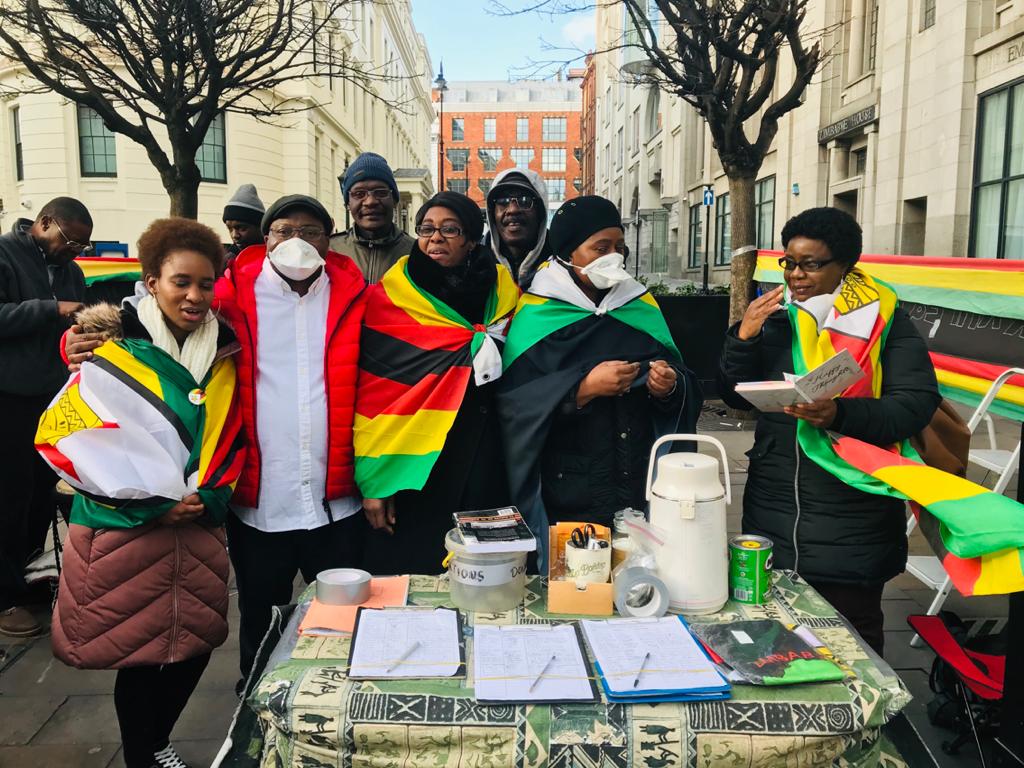 He observed that if there had been a functioning, viable agricultural sector Zimbabwe would not need outside support. ‘Likewise in the economic sector what we are seeing is a result of years and years of mismanagement and it requires a head-on tackling of issues such as corruption’.

The ambassador repeated the need for political stakeholders to come together to talk about how to go forward as a nation. But, despite the deepening economic crisis, this seems to be as far away as ever. MDC leader Nelson Chamisa has just returned from a visit to South Africa where he had talks with senior government officials and former President Mbekei.

Chamisa said he had told them that the situation in Zimbabwe was threatening to degenerate into complete chaos unless there was immediate intervention. He reported Mbeki as saying that there was a shared anxiety in the region and on the continent and that he would be coming back to Zimbabwe soon to resume the talks he’d begun there last month.

The Zimbabwean Foreign Ministry is meanwhile briefing emissaries from the controversial Political Actors’ Dialogue (POLAD) made up of leaders of fringe opposition parties, who are being sent on visits to several countries. Chamisa has refused to take part in POLAD, claiming it is unrepresentative and a government stooge (see: https://www.newsday.co.zw/2020/01/eu-bemoans-slow-pace-of-reforms/).

Two influential US senators have called on their government to update sanctions against Zimbabwe. They said: ‘While the United States has been the top provider of humanitarian and development aid to meet the needs of Zimbabwe’s people, the government of Zimbabwe has implemented a misinformation campaign blaming the country’s woes on targeted sanctions . . . given the developments in Zimbabwe over the last two years, we urge you to consider enhancing the tools at your disposal, including the use of targeted sanctions, to incentivize changes in behaviour by the government of Zimbabwe.’ (See: https://iharare.com/us-calls-for-more-sanctions-on-zim/).