HARARE, Zimbabwe (AP) - Zimbabwe has been banned from hosting international soccer games by the Confederation of African Football because of substandard stadiums. 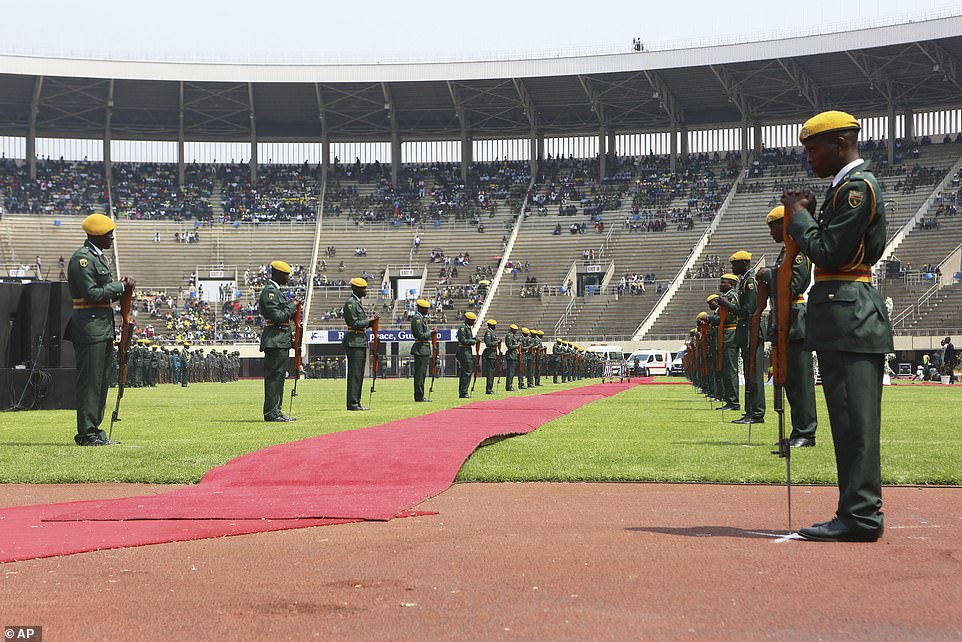 Zimbabwe was due to host defending champion Algeria next month in African Cup of Nations qualifying but will now need to find a neutral venue for that game and maybe the rest of its qualifiers.

The ban stems from an inspection visit by CAF late last year, when the African soccer body ordered Zimbabwe to upgrade its stadiums.

The Zimbabwe Football Association said Tuesday it had been told by the governing body “that our stadiums do not meet Confederation of African Football standards to host international matches.”

CAF initially found Zimbabwe’s main stadium, the National Sports Stadium in Harare, inadequate. But the ban now extends to the rest of the country’s venues. ZIFA had hoped to use Barbourfields Stadium in Bulawayo, the country’s second largest city, but that has also been ruled substandard.