Research findings show how widespread corruption and deteriorating economy have contributed to rise in sexual bribery. 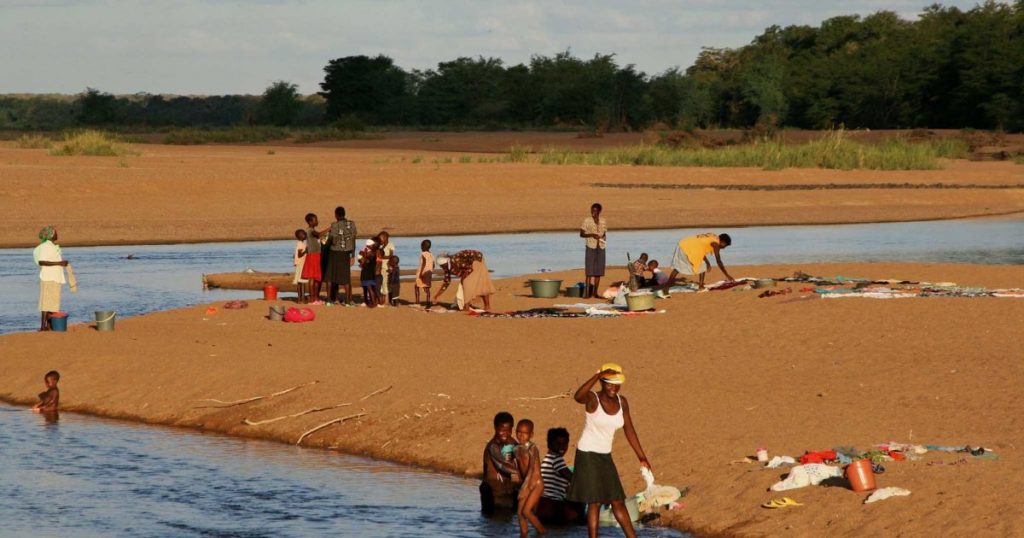 As ruthless land evictions continue in Chisumbanje, in the south-eastern part of Zimbabwe, to make way for a voracious ethanol producer, everyone feels vulnerable, but women – who have traditionally been economically and socially marginalised – find themselves in an especially desperate situation.

“When it was time to get compensation land (for their own which had been seized by the ethanol firm with tacit approval of the government), the headman said if I wanted to get half a hectare of land, I had to have sex with him,” says a woman from this Chisumbanje area in an a documentary done by the Zimbabwean chapter of Transparency International (TIZ). “I had to agree because we are poor and landless. I only did it because I wanted land, but he wanted to continue having sex with me, indefinitely. When I refused to continue with the relationship, the headmen kicked me out of Bepe Village.”

According to a report, Gender and Corruption in Zimbabwe, published by TIZ at the end of January, this is just but a tip of the iceberg as cases of “sextortion” like this are on the rise as the socio-economic situation gets even dire in the southern African nation.

Sextortion is an abusive practice in which sexual favours are demanded in return for access to land, jobs, food, water, education, healthcare among other basic socio-economic needs, most of which are in critical short supply in Zimbabwe. The major findings from the survey indicate that most women are experiencing corruption in accessing these everyday social and public services. The rights of women are seriously undermined by the increasing need to bribe when accessing public goods.

The Chisumbanje interviewee also indicated that several women had traded sex in return for land in the area, but they could not disclose it as this would ruin their marriages or the community would label them prostitutes.

“This study noted that sextortion is a growing form of corruption that is least reported due to factors that are embedded in the social structure of the Zimbabwean societies,” the TIZ said. “These factors include the fear of condemnation by and expulsion from the community and the fear of losing the land, the asset that they would have sacrificed their health and morals to gain.”

According to the findings of the research, sextortion is now so commonplace that more than half of women in Zimbabwe have faced it as they carry out their day-to-day activities.

More than 57 percent of the people surveyed by corruption watchdog revealed that sexual favours were a currency used in Zimbabwe to access a wide range of socio-economic benefits, including even when seeking placements at schools for their children.

About 45 percent of the women said they had received requests for sexual favours to access a service and 15 percent had used sex to get employment.

“57.5 percent of these respondents noted that sexual favours are the form of non-monetary bribe they had experienced. Sextortion is thus a part of the bribery culture in Zimbabwe. Women who do not have money to pay for bribes are thus forced to use sex as a form of payment,” reads the report.

Women in business seeking government tenders were also found to face similar sexual harassment from men in positions of authority.

“At times you get asked for sexual favours in return for tenders or business,” a woman entrepreneur told the researchers. “What makes the situation difficult, especially for state contracts, is how women in business are perceived by men in control of these processes. When they see a woman, for most of them sex is the first thing that comes to their minds. Hence women are sexualised and seen as sex-preneurs rather than entrepreneurs,” TIZ reported.

The study revealed that the prevailing harsh economic situation in Zimbabwe is forcing women into corruption, while fear of repercussions ensures that most of these cases go unreported.

“For some respondents it was fear of reprisal that stopped them from reporting whilst others indicated that there was no reward for reporting corruption. Regarding sextortion, respondents cited the justice system as too masculine, hence they opted not to report. All the key informants who took part in the research indicated that Zimbabwe lacks a robust corruption reporting system. They also highlighted the need for a system to promote and protect whistle-blowers,” TIZ reported.

“Sex is a currency in many corrupt deals in Zimbabwe,” the researchers quoted one informant from civil society as saying. “Sexual harassment is institutionalised, and women have been suffering for a long time. There is need to actively deal with all forms of sexual harassment in all sectors.”

The researchers recommended that institutions dealing with corruption be sensitised so that in patriarchal societies, such as Zimbabwe, issues affecting women do not remain at the periphery of mainstream social debates.

“Women’s experiences are in many ways marginalised and there is lack of formal institutional support to respond to women’s unique experiences of corruption,” the researchers pointed out. “In this regard, the capacity of formal anti-corruption institutions such as the police, the Zimbabwe Anti-Corruption Commission and the judiciary must be strengthened to respond to corruption using a gender lenses.”

The report warned that the everyday normalisation of corruption has serious implications for gender equality and attainment of sustainable development goals.