The MDC family and all Zimbabweans who cherish justice, freedom, liberty and democracy are hopeful that Tungamirai Madzokere and Last Maengahama who have languished in prison for many years will be freed at last. 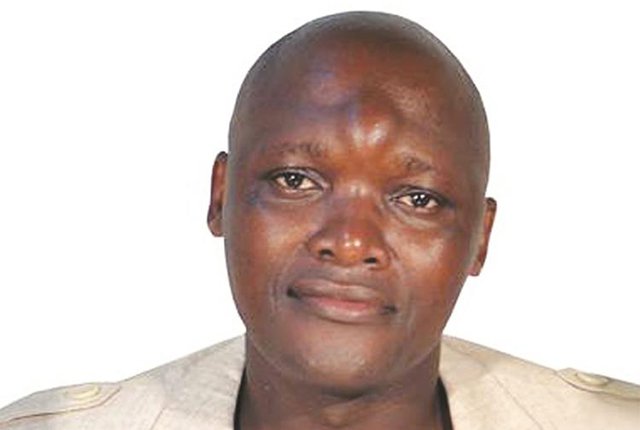 Their Appeal was heard by the Supreme Court today the 3rd of March 2020. Although the Court reserved Judgment, we hope that there will be no inordinate delay which sometimes happens in our courts as the matter is very clear and straight forward.
The High Court convicted them of murder in a highly flawed judgment relating to the unfortunate events in Glen View where they and 25 others were accused of murdering a police officer Petros Mutedza. This was persecution of the highest order and it was the police who were responsible for the mayhem that ensued after unjustifiably interfering with the rights of people who were peacefully gathered at Glen View 3 shopping centre.
While the majority were eventually freed when charges were either dropped before the trial and others at the close of the State case or at the conclusion of the trial, the duo have suffered the brunt of State repression after a political judgment bereft of legal logic was delivered. As the MDC we were delighted by the brilliant articulation of the issues by their lawyers and in our view, the State had no answers.
Apart from misdirecting itself on factual issues in finding corroboration where there were contradictions, the Court based the Conviction on the doctrine of common purpose which has not found its way into the Criminal Law Codification and Reform Act. Our prayer is that the Court will do the right thing and uphold the appeal and find all the Appellants not guilt. We trust that this will be sooner rather than later, Justice delayed is Justice denied.
There are also other cases where there have been unjust convictions for instance that of Tonderai Samu and Others which was postponed to the 16th of March 2020 .The State’s house was not in order, they failed to file Heads of Argument in time. We demand Justice for all our leaders and other Zimbabweans who are victims of political persecution by an Illegitimate regime.