(CNN)A prominent 30-year-old television journalist has died in Zimbabwe after contracting the new coronavirus infection, the first person to die in the country from the virus. 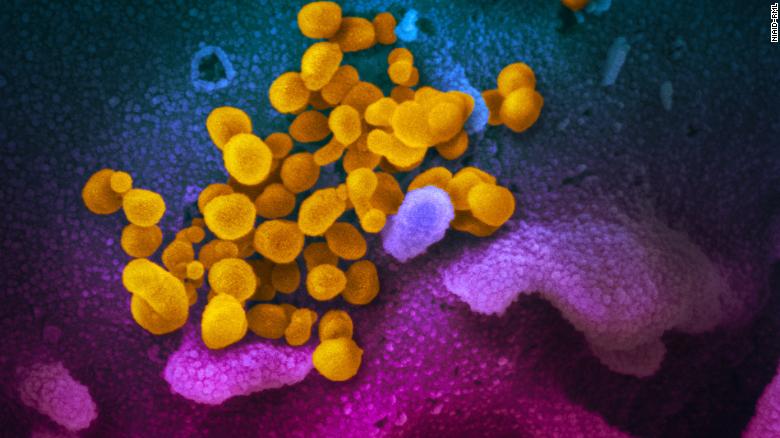 Zororo Makamba was one of the two people who tested positive for coronavirus on Saturday.
He was admitted to hospital in the capital Harare after exhibiting flu-like symptoms last Thursday, the health ministry said in a statement.
Makamba contracted the disease while he was in New York and was in isolation at Wilkins hospital, Harare’s only isolation facility. 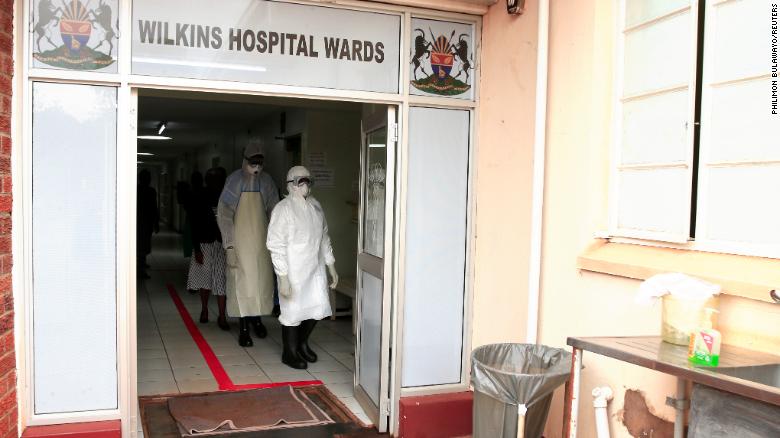 Zimbabwe’s health workers wear protective suits during a training exercise.
A childhood friend of Makamba’s told CNN he was suffering from a rare condition known as Myasthenia gravis, a chronic, neuromuscular illness, and had undergone surgery to remove a tumor from his chest last year.
TV personality and executive producer, Vimbai Muthinhiri said Makamba was like a brother to her and their families were close growing up.
“Zororo embodied what comes to mind when we talk about Africa’s next generation being our hope,” Muthinhiri said.
“He was Zo, our little brother and ever happy friend who always saw a silver lining in every situation. It’s so difficult to accept that someone who was so full of life will no longer call to check in again,” she added. 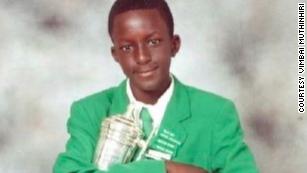 Makamba as a high school student where he frequently won awards and trophies, his friend Vimbai Muthinhiri said.
Zimbabwe’s information minister, Monica Mutsvangwa, said she received the news with “extreme sadness and deep sense of shock.”
Makamba had traveled to New York on February 29 and returned to his home in Harare on March 9.
He began to exhibit mild flu-like symptoms a few days later on March 12. He then contacted his doctor a week later and he was advised to self isolate, the Health Minister Obadiah Moyo said in the statement.
On arrival at hospital, Makamba developed severe respiratory distress and was kept in isolation under supervision from health practitioners. 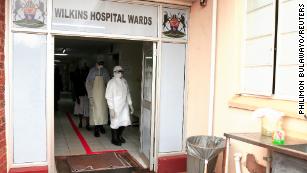 Authorities are now tracing people who came into contact with him.
Mutsvangwa urged the nation to take precautions against Covid-19 after Zimbabwe confirmed its first case late last week.
“As we mourn him the whole nation should take the threat of COVID 1 very seriously. Let’s all follow due medical precautions as announced by the Ministry of Health and by the World Health Organization,” Mutsvangwa said.
Meanwhile, in an address to the nation on Monday night, Zimbabwe’s President Emmerson Mnangagwa announced the closure of all borders except for returning residents and cargo effective immediately.
Mnangagwa also announced that all gatherings over 50 people will be banned and bars, nightclubs, gyms and swimming pools will be closed in an effort to contain the spread of the novel coronavirus.

Columbus Mavhunga contributed to this report from Harare, Zimbabwe.