Until recently, relatively little of the great civilizations of sub-Saharan Africa has been known. 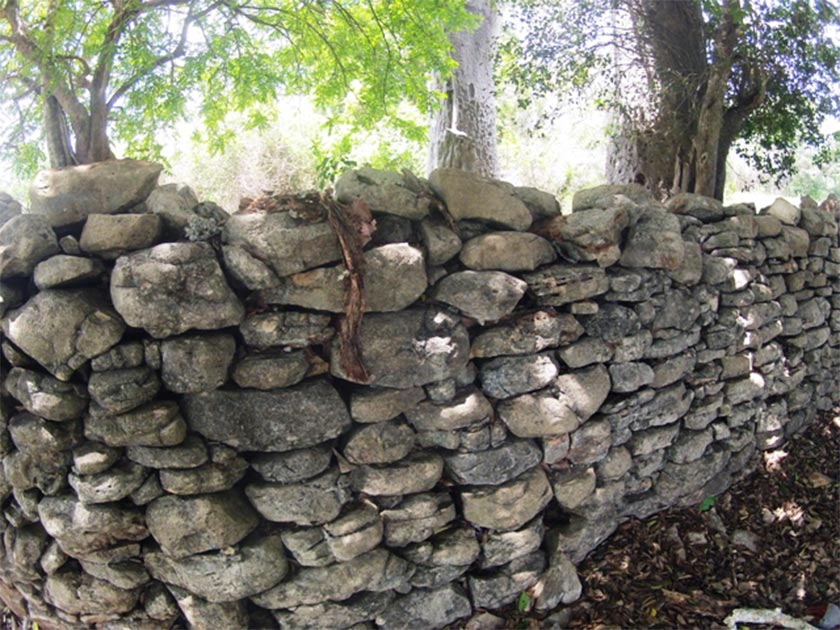 The archaeological site at Manyikeni in Mozambique has provided remarkable insight into the culture that once flourished in this region. This site was once connected to the mighty civilization of Great Zimbabwe and the finds have significantly added to our knowledge of the region’s past. Such is the importance of the site that it has been added to the tentative List of World Heritage sites.

The History of Manyikeni, Mozambique

The site was occupied over two phases from 1000 to 1200 AD and from 1250 to 1700 AD.  What little we know about it comes from the oral tradition and archaeology. Much of the information is still theory, speculation, and supposition based on the artifacts found. 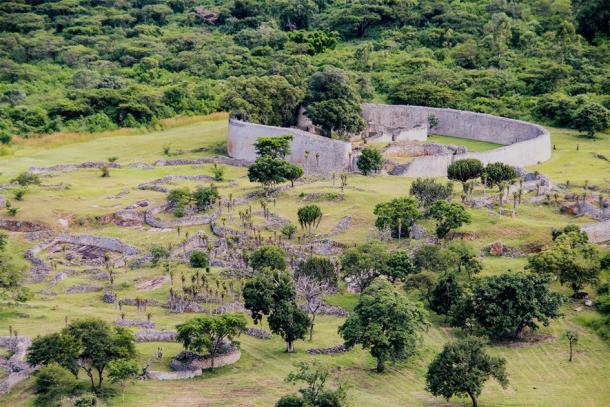 The site is believed to have been connected to the Kingdom of Zimbabwe , best known in the archaeological world for the famous Great Zimbabwe ruins. Manyikeni was part of this mighty kingdom and was probably a tributary state. The architectural remains at the site are similar to those found at Great Zimbabwe and other sites. Manyikeni was also thought to have been dominated by an aristocratic elite with a stratified society.

Manyikeni, meaning ‘place where people trade’, was an important trade center and expanded into a large town over the centuries. Grass that is only found in Zimbabwe grows here and this suggests that grass seeds were introduced deliberately to improve the fodder available for livestock.

A crucible that was unearthed during excavations provides proof that the site was part of the gold trade and the discovery of glass beads has led to theories that it traded with the port of Chibuene, once part of the lucrative Indian Ocean Trade network. 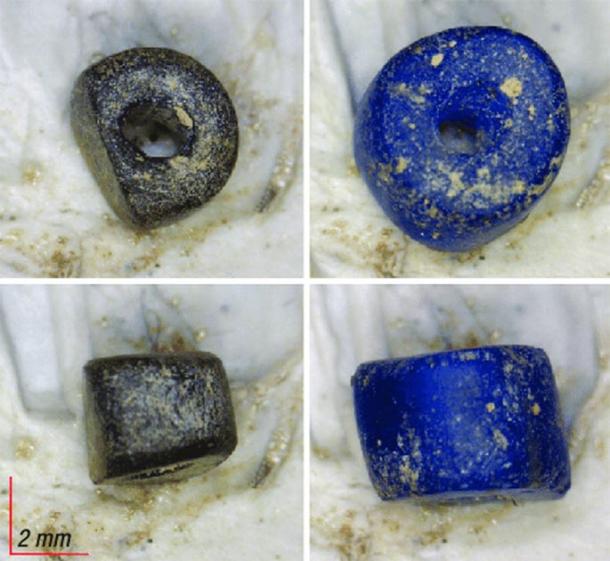 In the 1500s Manyikeni became part of the Kingdom of Mutapa after Great Zimbabwe collapsed. It continued to flourish and remained an important center for the ivory and gold trade. By the late 17 th century the Kingdom of Mutapa was under attack from Portuguese and Arab traders and slavers. Not long after, a pastoral people encroached onto its territory and led to the demise of the settlement at Manyikeni which was abandoned by about 1700.  It was only rediscovered in the 20 th century and has been investigated by archaeologists several times.

The site is dominated by a massive stone enclosure that is reminiscent of the one that can be seen at Great Zimbabwe. It too was built by stacking thousands of local limestones blocks, cut to fit together to form the large enclosure, using no mortar. It is truly a remarkable piece of engineering. 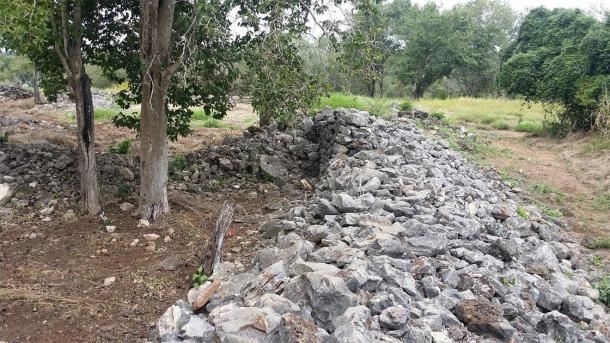 Most of the walls at the site are now reduced to piles of shaped rocks. (Image: R Fergusson )

Manyikeni is much smaller in scale than Great Zimbabwe, typical of peripheral sites in the Zimbabwe Kingdom. The site in Mozambique measures 65 feet (20m) across and the height of the walls are 1.64 feet (50cm).  It is likely that the lack of granite in the area meant that the builders could not create the enclosure on a larger scale.

Based on the archaeological finds, the elite lived inside the enclosure and regularly feasted on cattle. The stone foundations and low-lying remains of walls can be made out in the long grass beyond the enclosure and this enclosure would have been inhabited by members of the lower class. 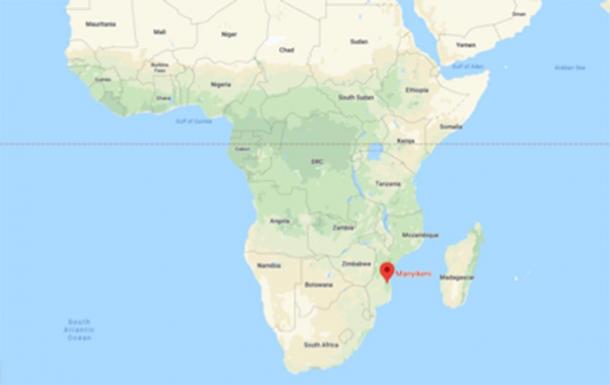 Getting to Manyikeni in Mozambique

The site is in Inhambane province and 32 miles (52 km) from Vilanculos, a city on Mozambique’s coast along the Indian Ocean . As it is quite remote, it may be difficult to find, but a small sign of the main road out of the town of Mapinhane, directs visitor down a small track to the ruins.  There are no tour guides available and all the signage at the site is in Portuguese. The important archaeological site of Chibuene, is 6 miles (10 km) from Manyikeni.