Goods and Services Tax regime had a significant effect on all sectors and levels of businesses across India.

There are different regulations and rules in the GST regime catering to various industries or companies. Particularly for small businesses, there are options such as a composition scheme under GST. But to some extent, small business owners or enterprises such as small shop owners and other such companies are unfamiliar with rules and various options under GST. There are a majority of tiny businesses that are even unfamiliar with the GST registration online India option or about how to file returns and pay taxes online. There are different changes the GST council has made from time to time for SME ( Small and Medium Enterprises) in the past and continue to make changes to accommodate solutions to various issues faced by small taxpayers and businesses.

There are new tax returns that will be applicable for small taxpayers from April 2020. Small taxpayers under GST are considered to be individuals or businesses whose turnover is up to Rs. 5 Crores in the previous fiscal year. It is a threshold set by the GST council, and this bracket of 5 crores differentiates between small and other (Higher) taxpayers. It helps in recognizing and providing schemes to those individuals or businesses who come under this threshold. One of the options available for small taxpayers is to choose between filing returns monthly or quarterly. The option to choose filing returns quarterly is further divided into three options. GSTR- Quarterly(GST RET 1), GSTR – Sahaj(GST RET 2), and GSTR – Sugam(GST RET 3).

GSTR – Quarterly: There is only one GSTR – Quarterly return option available through GSTR -1 for those taxpayers and companies whose turnover is up to Rs. 1. 5 crores. But for those who fall under this category, GSTR-3B is mandatory to be filed every month. Every individual who chooses to submit returns quarterly has to pay their taxes in a self-declaration form every month for the first two months of the quarter. It is called GST RET 1, and the other criteria for being eligible for this option is that the taxpayers have inward supplies on which the tax is payable on reverse charge mechanism.

GSTR – Sahaj: GSTR Sahaj is a simplified version of the tax return, which is of only one page. It is a summary of the tax return—taxpayers whose turnover is up to about Rs. Five Crores in the previous financial year and whose nature of business contains a supply of goods and services to unregistered individuals and companies, such taxpayers can opt to file returns through GSTR – Sahaj. It is GST RET 2. It is applicable for the supply of goods and services for the reverse charge supplies too.

GSTR – Sugam: GSTR Sugam is also a simplified version of tax returns that are introduced by the GST council for those businesses whose turnover is less than or up to Rs. Five crores in the previous financial year. This simplified form will be made available to only those taxpayers who engage in the supply or purchase of goods and services for those B2B (Business to Business) individuals whose registration is under GST and B2C ( Business to Consumer) who is unregistered under GST. It is GST RET 3, and another criterion for being eligible for this option is that the taxpayers have an inward supply on which the tax is payable on reverse charge mechanism. 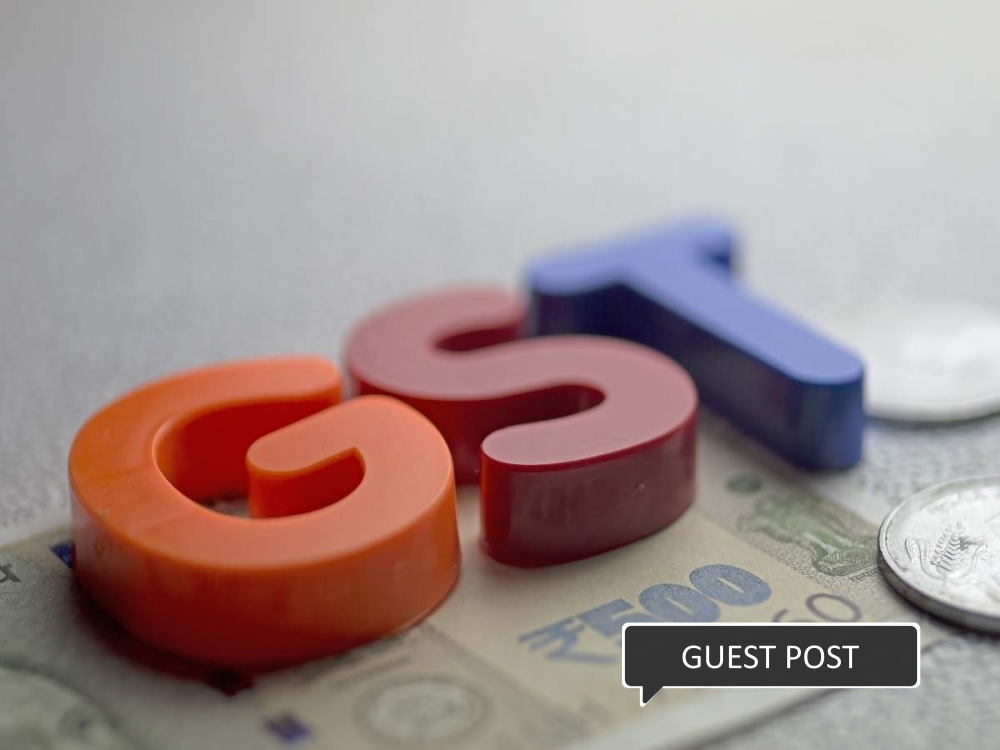 What has changed so far:

Under the previous tax system, only those taxpayers whose turnover is up to Rs.1.5 crore in the past financial year were considered to be small taxpayers, anyone above the threshold of Rs. 1.5 crore deemed to be large taxpayers, but with the new rules, taxpayers with turnover of Rs. 5 crores in the previous financial year will be considered small taxpayers and will avail the option to choose filing tax returns under the new changes.

Earlier taxpayers required to file multiple tax returns such as GSTR1, GSTR4, GSTR5, GSTR6, etc. but with the new rules, there is the introduction of a simplified single main return form. The GST RET-1 that contains two annexures GST ANX-1 and the GST ANX-2, which is required to be filed by taxpayers of all categories, including small taxpayers.

Previously, Revenue invoices could only be uploaded at the time of filing returns for outward supplies. Still, under the new rule, a new mechanism is introduced where a firm or taxpayer can continuously upload revenue invoices on a real-time basis. It helps in being efficient and the returns instantly and avoid piling up of returns at a set day or date.

There was an option in the previous system that the claim of Input Tax Credit was only on a self-declaration basis, and the new rule provides the option to claim the Input Tax Credit (ITC) based on invoices that are uploaded by the supplier.

All the new rules and changes that are taking place now. And which are to come will be introduced in a phased manner. The introduction of many of the new rules and regulations happening now was launched on a trial basis in July 2019. After considering all the issues that might come up and addressing it thoroughly, the new rules will be fully applied from April 2020.

There might be some changes to GST registration online India could see soon. There could also be changes to various schemes in this financial year. There was a change to the composition scheme under GST in the previous fiscal year, where the limit was increased for individuals and companies with a turnover of 1.5 crores. The GST council is alert and brings necessary changes to help taxpayers and companies stay compliant easily and to help taxpayers as well as economy flourish.