Digital company, Senditoo is fast becoming one of the dominant fintech start-ups in Africa, after securing a US$5 million line of credit from an international conglomerate. 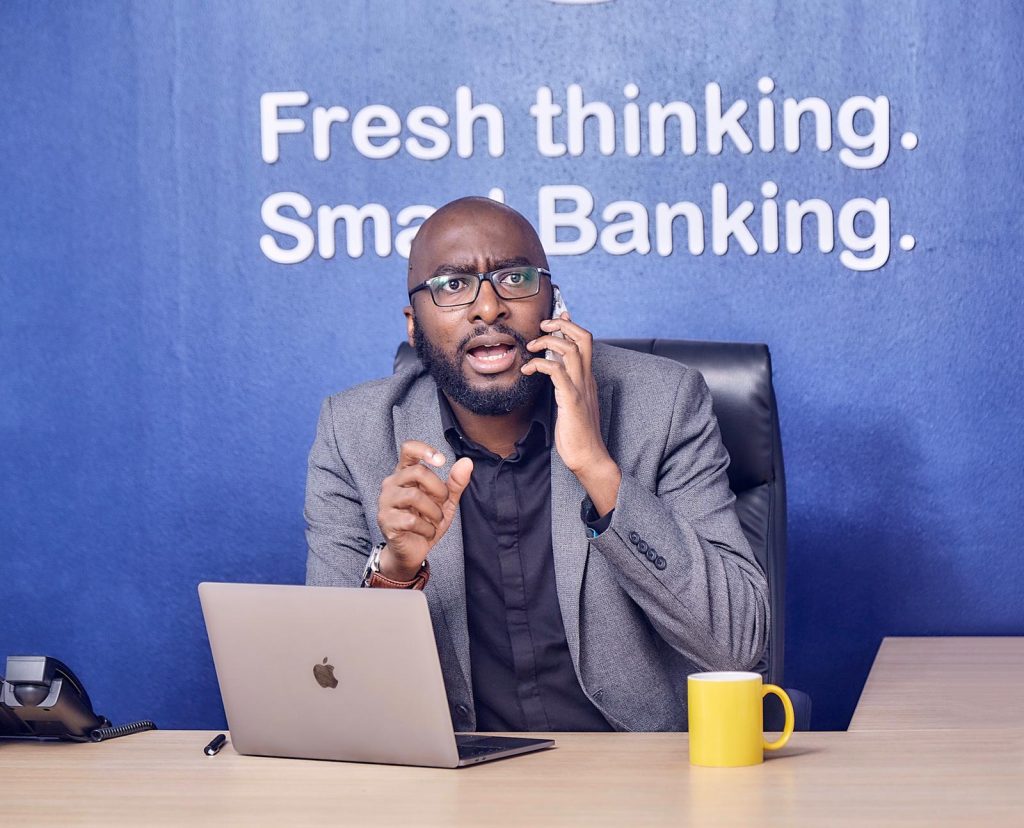 It comes after the financial enterprise, which is headquartered in London, announced it had been in talks to increase customers sending amounts from US$500 to now allowing them to send or receive up to US$6,000 per single transaction.

The facility means that the company, started by Zimbabwean born techpreneur, Takwana Tyaranini and his business partner Ibrahima Soumano from Guinea, will allow them to pre-fund their digital money transfers to Zimbabwe and 50 other countries soon.

Tyaranini said: “Africa is beginning to implement a mobile-led, digital payments structure and since we started, we have seen how briskly the demand for this facility has grown and how the potential of a service like this, is making cross-border payments more enhanced and efficient for customers.”

“Senditoo has significantly reduced the cost and delivery time for cross-border transfers, and our customers are beginning to see the benefits. With our latest partnership, this will significantly change the scope of our business, and in turn improve the customers’ experience.”

The company, which has expanded its services in less than three years, says it intends to be the dominant money transfer firm in Zimbabwe and across Africa.

Business partner, Ibrahima Soumano said: “There is a cumulative interest from fintech providers that has seen the need to build on Africa’s digital money network, a setup established over 10 years ago. However, there is still room for progression and we want to fill that gap. Thanks to this defining partnership, we have a chance to make this market both lucrative and successful for the whole of Africa.”

The company has rapidly grown since its launch in 2016, when the purpose of the service was to enable migrants to send instant mobile phone credit to their loved ones in various parts of the world. In less than 12 months the innovative financial provision was in over 140 countries and had secured coverage of over 400 mobile operators worldwide.

Senditoo’s revenue increased by over 600% globally in 36 months and they have progressively become, not only the favourite airtime transfer platform for Zimbabweans living in the UK, but a new digital money transfer organisation that is changing the landscape of the way transactions are done in the southern African country.

Africa is the future

Africa has become a thriving market for money transfer companies as its telecommunication facilities improve. As one of the world’s largest populations, a vast percentage of the continent now accounts for a great share of the global remittance sectors growth in recent years.

Tyaranini said he believes that Africa is the central hub for driving remittances. Stating that, with the advances in technology, the demand to connect more people around the world through money transfers is becoming a sought after way of sending and receiving money internationally, as well as for making swift business transactions.