In these desperate times it becomes more difficult to separate fact from fake news. Social media spread rumours as fact while the government-controlled media specialise in half-truths. Even independent newspapers rush to print unsubstantiated stories without sufficient scrutiny. 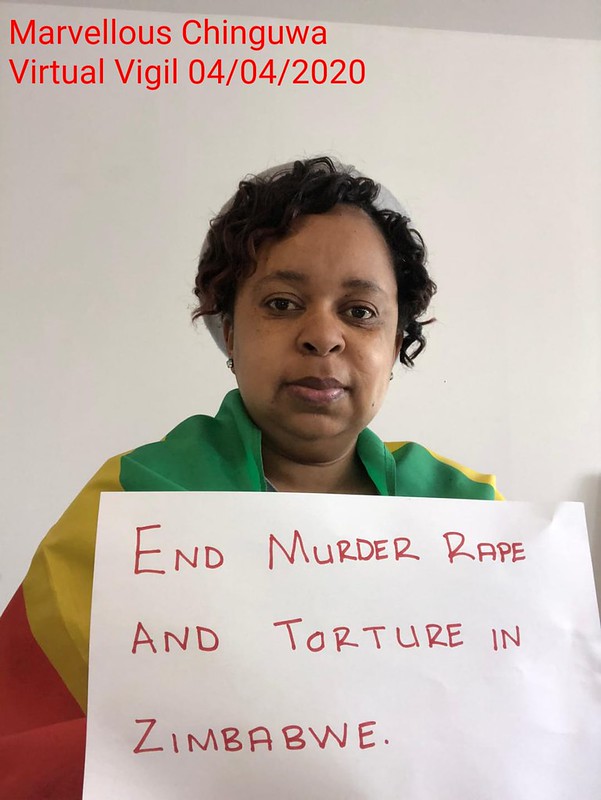 Take for instance the recent announcement that land was being handed back to dispossessed farmers. Even world media got it wrong and assumed that white farmers were to return. It meant nothing of the sort as Comrade Air Marshal Shiri, the Lands Minister, later explained – some whites could come back but not Zimbabwean whites because they were not really Zimbabwean . . .

Or, more immediately, take today’s story about Nelson Chamisa. Bulawayo 24 excitedly reported ‘A pophetic message’ (sic) from Chamisa quoting him as tweeting: ‘Zimbabwe is about to see God’s powerful move. We shall soon be the hub of new development modes in the world. We shall be the wisdom center of the entire continent. We shall have a new song of joy. A new anthem and new wealth. Oh I see all these new things. Everything NEW! I smell change. Change is in the air!’ (See: https://bulawayo24.com/index-id-news-sc-national-byo-182634.html.)

Well, we know that restrictions on alcohol sales have just been announced but withdrawal symptoms don’t usually spark a full-blown messianic complex so quickly, do they? Not surprisingly, looking at Chamisa’s twitter account we can’t find the tweet quoted.

Of course, it’s possible that poor Nelson has been driven mad by the Supreme Court ruling this week that he is not really the MDC leader: ‘Just a naughty boy’ as a UK comic would put it. MDC Senator David Coltart, himself a lawyer, says the Mnangagwa regime is deeply worried at the threat posed by Chamisa’s MDC and that the court’s ruling is ‘seriously flawed from start to finish’.

Coltart said he had shared with Chamisa texts from the Bible including Isaiah 40.29: ‘He gives strength to the weary and increases the power of the weak’. Coltart says of the MDC: ‘There is no doubt that in many senses we are now at our weakest – we have the full force of a brutal, corrupt and violent state arrayed against us. The regime will probably use its power to deprive us of our buildings, assets and income in the coming weeks. But I believe that it is in our moments of greatest physical weakness that we are strongest.’ (See: http://www.davi?coltart.com/2020/04/giving-strength-to-the-weary-and-increasing-the-power-of-the-weak-comment-regarding-the-supreme-court-judgment-issued-on-the-31st-mhelparch-2020-against-nelson-chamisa/.)

The Vigil was heartened by reports from Harare of a US$770 million handout from the UN to help overcome Zimbabwe’s problems with famine and coronavirus etc. Sports Minister Kirsty Coventry tweeted the news: ‘UN Zimbabwe have provided Zimbabwe with a $770 million humanitarian response plan’. Yes indeed, but is this real money or just an appeal for money? It appears to be the latter and we can only hope that it will be delivered.

What is clear is that the International Monetary Fund says only half of the humanitarian aid last requested for Zimbabwe by the United Nations had been pledged by donors. It added ominously that the Zimbabwe economy contracted by 8.3% last year (see: https://www.bloomberg.com/news/articles/2020-04-03/imf-says-zimbabwe-needs-aid-urgently-to-ease-humanitarian-crisis).

An equally gloomy report came from the Zimbabwe Catholic Bishops’ Conference, on the eve of the 40th anniversary of Zimbabwe’s Independence. The conference said the country had last an opportunity to redefine its history, foster national healing and to end corruption, international isolation and to save the collapse of the country’s infrastructure (see: https://www.newsday.co.zw/2020/04/zim-has-lost-40-years-catholic-bishops/).