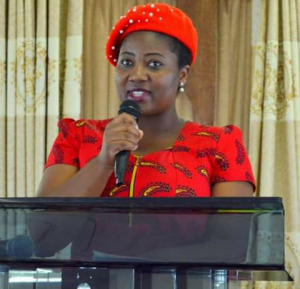 The disappearances of the three add to fears of a further shrinking democratic space during the lockdown which has seen wanton violations of rights of citizens at the hands of state security agents.

The three allegedly disappeared at a roadblock near the National Sports Stadium on the 13th of May 2020 and the state, even though the intervention of Zimbabwe Lawyers for Human Rights is yet to account for the three.

We are equally worried that the Police is renegading on its initial confirmation that the three had been arrested and in police custody.

As a Coalition, our deepest fear is that the three could add on to the list of activists that were allegedly abducted by State security agents and have not been accounted for since they went missing.

Zimbabwe’s Constitution guarantees the rights of arrested persons and directs that all persons are equal before the law and have the right to equal protection, representation and benefit of the law.

It is therefore an obligation of the State to abide by section 56 (3) of the country’s Constitution which stipulates that every person has the right NOT to be treated in an unfairly discriminatory manner on such grounds as their political affiliation or opinion.

We therefore urge the State to act swiftly and ensure that the missing activists’ rights are guaranteed as provided for under Section 44 of the country’s constitution which obliges “every institution and agency of the government at every level’ to respect, protect, promote and fulfill people’s constitutional rights.

As Crisis in Zimbabwe Coalition (CiZC), we also call upon the citizens of Zimbabwe, political parties and other key institutions to ensure that the conditions and provisions set by government during this lockdown period are respected.