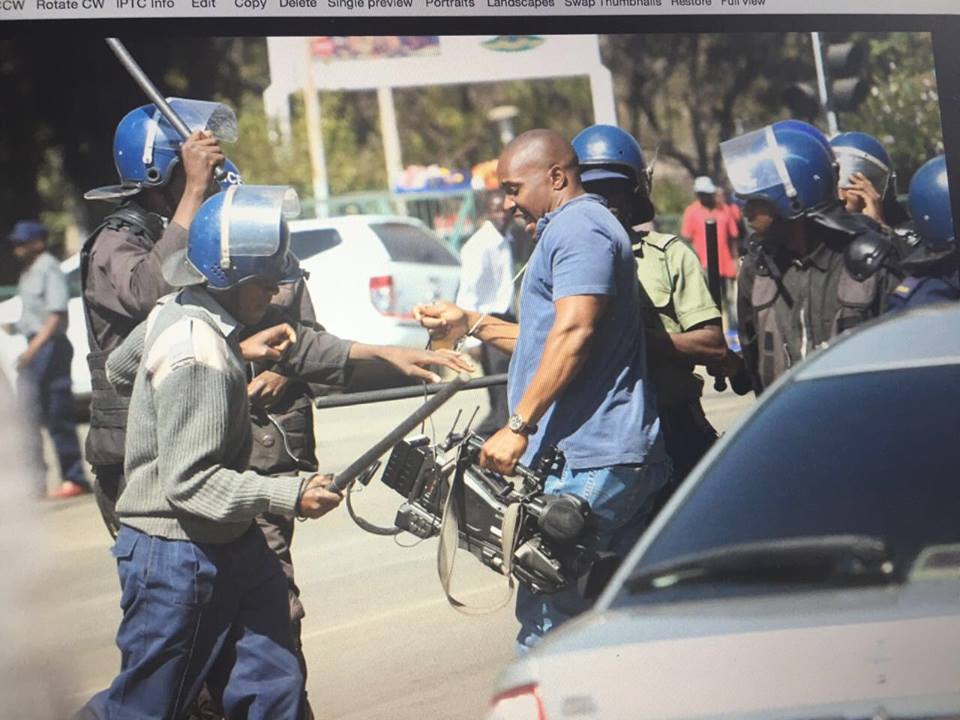 The Zimbabwe Human Rights NGO Forum and Media Monitors join the world in commemorating World Press Freedom Day under the theme – Journalism without fear or favor. World Press Freedom Day was proclaimed by the United Nations General Assembly in December 1993 and provides an opportunity to celebrate the fundamental principles of press freedom and calling for an environment that is open and safe for journalists to perform their critical role in society.

The Forum and Media Monitors pay tribute to journalists who have braved quarantine conditions to fearlessly and dutifully serve the world with critical updates on the COVID-19 pandemic as well as media practitioners who risk arrest, death or abduction in the line of duty or for speaking truth to power. Journalists like Itai Dzamara, abducted by suspected state security agents on the 9th of March in 2015 remain unforgotten.

As Zimbabwe has been under lockdown from 30 March 2020 due to the COVID-19 pandemic, at least 12 journalists have been detained and harassed by the police for conducting their duties without current accreditation cards despite a statement by the Zimbabwe Media Commission that “All journalists with such expired cards are free to conduct their duties without hindrance…” Journalists play a critical role in society as they provide an essential service as acknowledged in Section 2J of Statutory Instrument 83 of 2020. State security agents are implored to appreciate the role played by the media in emergency situations.

The Forum and Media Monitors encourage Zimbabwe’s authorities to be mindful of the fate of journalists as they reform the country’s media laws. It is critical for state authorities to put in place mechanisms that allow journalists to freely exercise their journalistic privilege. This will empower media practitioners to serve Zimbabwean citizens with accurate and balanced information which will in turn dilute the impact of the scourge of fake news that has corrupted society’s perception of reality.

Freedom of expression and access to information are enshrined in Zimbabwe’s Constitution (Section 61 and 62) as well as other regional and international conventions. Journalists play a critical truth-telling role, which is important for a democratic society based on openness, justice, human dignity, equality and freedom, as proclaimed by the Constitution.

The Forum and Media Monitors call on the government to observe the following guidelines for providing safety for journalists and other media practitioners provided under principle 20 of the African Commission on Human and Peoples’ Rights Declaration of Principles on Freedom of Expression and Access to Information in Africa:

●      To guarantee the safety of journalists and other media practitioners.

●      To prevent attacks on journalists and other media practitioners, including murder, extra-judicial killings, torture and other forms of ill-treatment, arbitrary arrests and detention, enforced disappearances, kidnapping, intimidation, threats and unlawful surveillance undertaken by State and non-State actors.

●      To investigate, prosecute and punish perpetrators of attacks against journalists and other media practitioners.

●      To ensure the safety of female journalists and media practitioners by addressing gender specific safety concerns, including sexual and gender-based violence, intimidation and harassment.