MBARE Magistrate Manase Masiiwa on Tuesday 26 May 2020 set free two journalists after they spent four nights in detention following their arrest last week for allegedly failing to comply with instructions issued by some Zimbabwe Republic Police (ZRP) members to observe social distancing rules between themselves and some detained victims of abduction and torture. 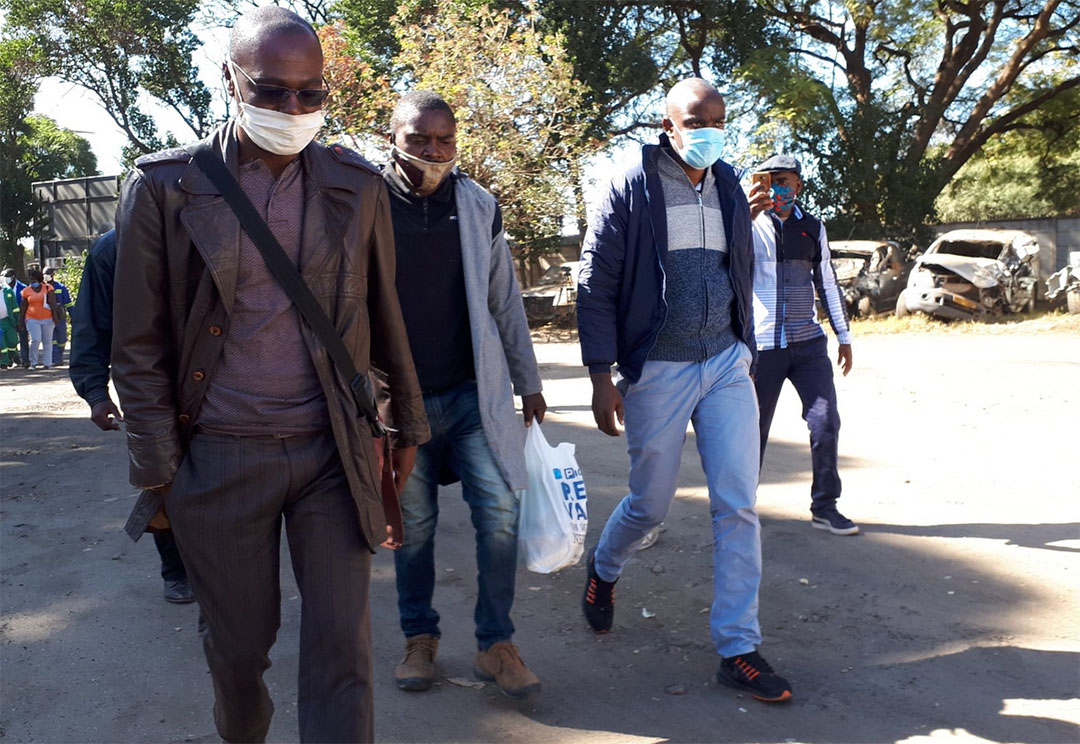 The two journalists Frank Chikowore, a freelance journalist and Samuel
Takawira, who works for 263Chat, who were arrested on Friday 22 May
2020 by some ZRP members at Parktown Hospital in Waterfalls suburb in
Harare while allegedly filming and interviewing some victims of
abduction and torture currently detained at the medical facility, were
granted RTGS$500 bail each by Magistrate Masiiwa.Chikowore and Takawira were charged with contravening section 11(b) of
Statutory Instrument 83 of 2020, Public Health (COVID-19 Prevention,
Containment and Treatment) (National Lockdown) Order, 2020.

During their initial appearance at Mbare Magistrates Court on Saturday
23 May 2020, prosecutors alleged that Chikowore and Takawira, who were
represented by Paidamoyo Saurombe and Tonderai Bhatasara of Zimbabwe
Lawyers for Human Rights failed or refused without sufficient cause to
comply with any request made or direction given by a police officer
when they allegedly sneaked into the High Dependency Unit at Parktown
Hospital to interview Harare West legislator Joanna Mamombe and MDC
Alliance party youth leaders Cecelia Chimbiri and Netsai Marova, who
are currently hospitalised at the medical facility after they were
abducted and disappeared and tortured by some yet to be identified
people.

In setting free Chikowore and Takawira, Magistrate Masiiwa ruled that
prosecutors had failed to advance cogent reasons to warrant denying
bail to the two journalists.

Magistrate Masiiwa ordered Chikowore and Takawira not to interfere
with state witnesses and to continue residing at their given
residential addresses until their matter are finalised.

The two journalists return to court on Monday 15 June 2020.