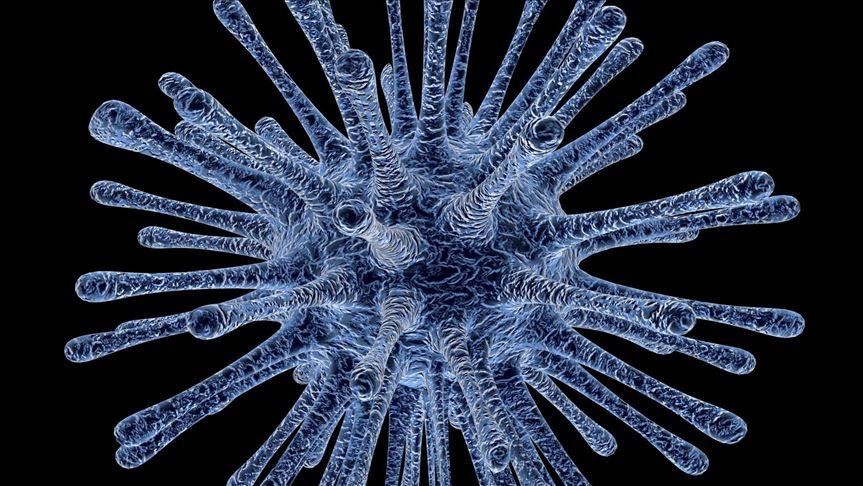 This report covers two days, Tuesday 23 and Wednesday 24 June 2020 which marked days 86 and 87 of the national lockdown declared by President Emmerson Mnangagwa and has been in place since 30 March 2020 respectively.  By Wednesday 24 June 2020, confirmed COVID-19 cases had increased to five hundred and thirty (530). The number of cumulative tests done stood at sixty-four thousand five hundred and twenty (64 520). Of these, sixty-three thousand two hundred and fifty-seven (63 990) were negative. The number of recoveries increased to one hundred and twenty-three (123) and the death toll stood at six (6).2.0       Methodology
Information contained in this report is derived from the following Forum Members:
3.0       General Updates
The Zimbabwe Red Cross Society (ZRCS) announced that they will soon start Polymerase Chain Reaction (PCR) tests after receiving funding from the Coca-Cola Foundation to fight the spread of COVID-19. Reports indicate that the ZRCS also acquired a GeneXpert machine to be used in the fight against COVID-19 in Harare while its clinics countrywide will be conducting PCR tests. The society also distributed sanitisers, hand washing buckets and liquid soap to seven (7) old people’s homes in the Midlands province to help prevent the spread of COVID-19.In Lupane, twenty-two (22) members of two families have been quarantined after they failed to notify authorities about their two (2) relatives who illegally returned into the country from South Africa and subsequently tested positive for COVID-19. The twenty-two (22) includes six (6) adults and sixteen (16) children aged between 11 months and 16 years. The twenty-two (22) family members were taken to Mabhikwa High School Quarantine Centre. Meanwhile, the two (2) illegal returnees have since been isolated at St Luke’s Hospital Quarantine Centre.

It was reported that ZANU PF supporters led by Oliver Chidawu defied COVID-19 regulations by calling for a meeting of over 300 people in Mufakose on 22 June. The gathering is against the promulgated regulations which bar any gathering of more than 50 people.

Nationally, some commuter omnibuses have resorted to operating with some using fake ZUPCO stickers to illegally transport passengers. Government has allowed only ZUPCO buses and commuter omnibuses operating under the ZUPCO franchise to ferry passengers during the COVID-19 induced lockdown. ZUPCO is required to sanitise and check passengers’ body temperature as well as disinfecting vehicles. However, those operating the commuter omnibuses illegally are no implementing these health guidelines.
Higher and Tertiary Education, Innovation, Science and Technology Development Minister Professor Amon Murwira has advised that tertiary institutions which include polytechnics, teachers` colleges and industrial colleges will reopen on July 13. Professor Murwira who was addressing the Parliamentary Portfolio Committee on Higher and Tertiary Education, said colleges would open in the same manner as universities beginning with final year students who are the exam classes. Those who are not in exam classes would only go to their institutions for critical hands-on lectures, which cannot be substituted by virtual alternatives.

Abduction update
High Court Judge, Justice David Foroma reserved judgement on bail appeal by MDC Alliance activists, Honorable Joanna Mamombe as well as her co-accused persons, Cecilia Chimbiri and Netsai Marova. The three are accused of publishing falsehood prejudicial to the state through allegedly faking their abduction. This followed claims they were seized by state security agents who subjected them to acts of torture and sexual abuse as punishment for staging an anti-government protest their abductors equated to an attempt to overthrow the government. The trio was last week denied bail by Harare Magistrate Bianca Makwande who ruled they were likely to abscond trial if granted bail.

5.0       Assaults
Two journalists, Leopold Munhende of NewZimbabwe.com and Munashe Chakodza of 263Chat were assaulted by soldiers whilst coming from work.  It was reported that soldiers assaulted the two journalists even though they had identified themselves and produced press cards.  It was reported that the soldiers accused the two of acting like journalists were special and ordered them to lie down on the ground and assaulted them with batons, punches and claps.  The soldiers then ordered them to run or face more beatings.

6.0 Summary of violations
The table below summarises human rights violations documented by the Forum Secretariat and Forum Members from 30 March to 24 June 2020.

6.0 Court Update
Eight students from the University of Technology in Chinhoyi were released on free bail by Mr Felix Mawadze of the Chinhoyi Magistrates’ Court.   The eight students were arrested and charged with participating in a gathering likely to promote breach of peace or bigotry in terms of section 37 (1) of the Criminal Law (Codification and Reform) Act.  The eight are Faustina Talent Madawa, Lionel Shayahama, Shamisi Whide, Nicola Makasu, Melody Tsitsi Madalamete, Ignatious Lachombo, Brian Mushakwe and Norman Makamanzi.  Their matter was remanded to 14 July 2020 for trial.

Shilla Chisirimunhu, the provincial secretary for gender under the Amalgamated Rural Teachers Union of Zimbabwe (ARTUZ) , who was arrested in Masvingo and also charged for contravening section 37(1) of the Criminal Code was granted bail of RTGS$500.00.   She was also ordered to continue residing at her residential address and not to interfere with state witnesses pending the finalisation of the matter.  The matter was postponed to 21 July 2020.

7.0   Conclusion
The Forum welcomes the announcement that the Zimbabwe Red Cross Society will soon start testing for COVID-19. Given the rapid increase in confirmed cases that has been witnesses in Zimbabwe in the past month increased testing is of utmost importance and will be pivotal in curbing the spread of COVID-19.

However, the Forum remains seriously concerned with the shrinking civic space in the country and rising incidents of soldiers assaulting civilians amid the COVID-19 pandemic. The Forum urges government to allow human rights defenders and activists to do their work in a free environment as enshrined in the Constitution of Zimbabwe.

The Forum is also concerned about the high numbers of commuter omnibuses that are illegally ferrying passengers without complying with safety measures to curb the spread of the corona virus. This is a major risk factor in the spread of the disease, which comes at a time when cases of infections are on the rise. The Forum urges the government of Zimbabwe to urgently address this issue and ensure the protection of commuters against infection.